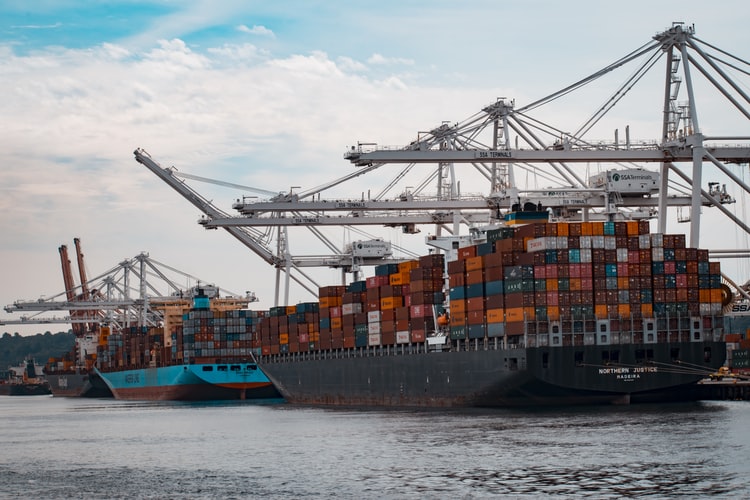 ROGERS — As 2020 wound down, Melvin Torres kept up a busy schedule of virtual events that were designed to grow Arkansas exports and weather the economic challenges presented by COVID-19.

Torres, the World Trade Center Arkansas’ director of Western Hemisphere trade, was an integral part of three panels that focused on varying topics, from international monetary policy and trade, to growing small business and agriculture experts in the face of economic uncertainty.

Melvin opened November by joining representatives from the Export-Import Bank of the United States for a town hall highlighting Arkansas businesses like Keith Smith Company, Inc., and Allen Engineering Corporation, both of which were able to compete internationally with help from EXIM Bank and the Center.

Arkansas exports remained strong in 2019, accounting for $6.2 billion in trade while supporting over one-fourth of the state’s workforce, according to an annual report compiled by the Center.

Arkansas goods were shipped worldwide, counting towards .4 percent of the United States’ overall export volume, according to EXIM.

The second webinar focused on Special Drawing Rights (SDRs), which are international reserve assets — a sort of international currency — which the International Monetary Fund (IMF) creates for its 189 member countries, much as central banks increase the supply of bank reserves at the national level.

SDRs can quickly help the U.S. and international community weather the economic challenges due to COVID-19.

Torres moderated a panel that included the Center for Economic and Policy Research. Alexander Main, director of international policy with CEPR, informed Arkansas’ small business owners, community leaders  and policy makers about how SDRs are critical to U.S. exports.

Torres concluded the month by attending the World Trade Center Association’s 2020 member forum. He was a panel for the Member Advisory Council’s webinar “How Agricultural SMEs Can Overcome the Odds.”

The WTCA notes that small to medium enterprises (SMEs) can be at an inherent disadvantage when first entering the international marketplace. WTCs can work together to assist SMEs in the agriculture sector overcome the odds.

Agriculture remains the backbone of Arkansas’ economy. Arkansas farmers export approximately $3 billion in agriculture and agrifood every year. In 2019, the state remains the nation’s top rice producer, but was also the second largest poultry producer in the U.S. and the fifth largest cotton exporter.