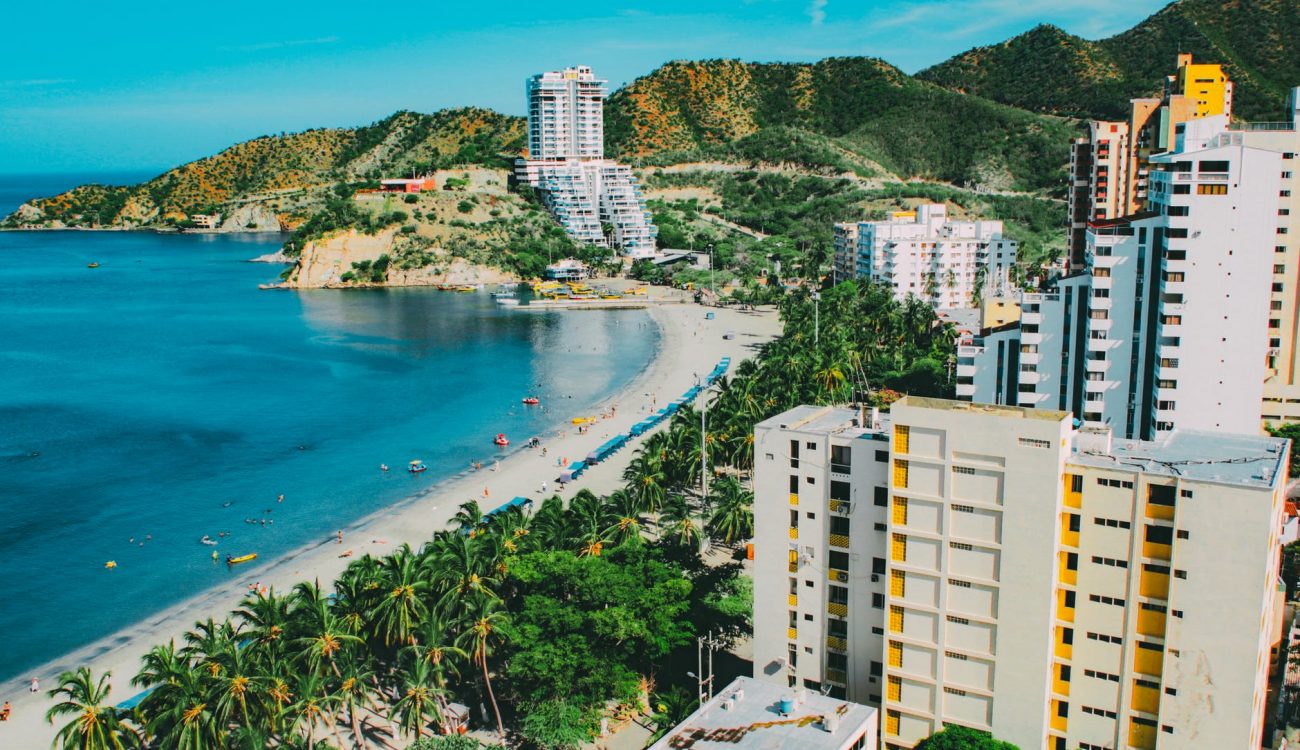 ROGERS — Colombia offers a great opportunity for Arkansas exporters thanks to its free trade agreement with the United States and its potential for new market entry, according to Dr. Carlos Ronderos, the former Minister of Trade in the Latin American nation.

“Many of the goods that Arkansas exports to the world are not reaching the Colombian market,” said Dr. Ronderos, who now serves as the regional director of the World Trade Centers Association of Latin America.

Dr. Ronderos was the featured speaker in a May 19 webinar hosted by the Arkansas District Export Council in partnership with the World Trade Center Arkansas. Melvin Torres, the Center’s director of Western Hemisphere trade, moderated the discussion.

Arkansas’ top five customers in Latin America in 2020 were Mexico, Brazil, Haiti, Guatemala, and El Salvador, respectively. Colombia, the third most populous country in the region with 49.6 million people, was just behind El Salvador and represented $31.6 million in trade, according to export statics compiled by the Arkansas Economic Development Commission.

Moreover, two of the Natural State’s mainstay exports — plastics and organic chemicals — were among Colombia’s top 10 imports in 2020. The foreign investment outlook is extremely positive for Colombia, as well, with international organizations estimating a strong recovery and a GDP variation between 4% and 5%.

Due to the pandemic’s constraints on global trade, Torres sees Colombia, along with the rest of Latin America, emerging as a powerful player in international trade in the post-pandemic world.

“The pandemic left many industries paralyzed. We learned that it takes 30 days or so for a container to get from Asia to the U.S.,” Torres said. “We see now that Latin America, specifically countries like Colombia that have the manpower, education and location, can serve as a better route to prevent these disruptions during pandemics or national emergencies.”

Torres added that the U.S. is undergoing a 100-day review of its supply chain. Once that’s complete and the findings are revealed, he expects Latin America to play a more prominent role in manufacturing, exporting, and as a consumer market, for U.S. goods.

“Colombia is a tremendous resource for that transition,” Torres said.

The mission of the World Trade Center Arkansas is to grow trade and increase Arkansas exports by connecting Arkansas businesses to the world through international trade services. The center is part of the University of Arkansas and serves as the official trade promotion arm for the Arkansas Economic Development Commission. For more information and valuable updates, please follow the center on Facebook and Twitter or subscribe to the World Trade Center Arkansas newsletter.