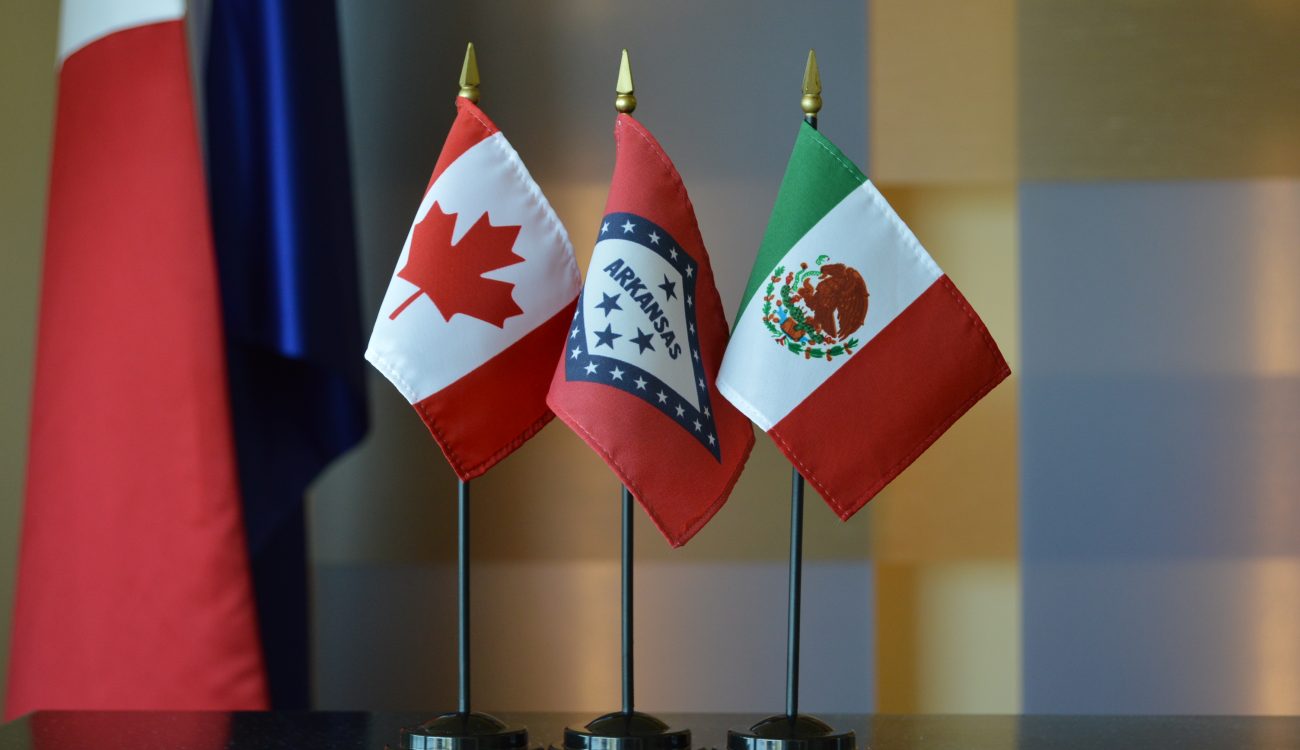 In 2019, exports to Canada and Mexico amounted to approximately $2.3 billion in goods, according to data compiled by the World Trade Center Arkansas.

ROGERS — With the implementation date nearing for the United States-Mexico-Canada-Agreement (USMCA), the International Trade Administration has unveiled a new website that aims to provide key information about the agreement and how to prepare for exports on July 1.

In 2019, exports to the two countries amounted to approximately $2.3 billion in goods, while the state had a combined positive trade balance (meaning Arkansas exported more than it imported) with both countries of $485 million, according to data compiled Melvin Torres, director of Western Hemisphere trade at the World Trade Center Arkansas.

“Arkansas has a diverse economy, which propels the export ecosystem of the state. The trade partners and industry diversity, promote a fertile environment for small business exports in Arkansas,” Torres said.

“As of December 2019, international trade in Arkansas supported nearly 350,000 jobs, while Arkansas’ total exports have increased by 18% since 2009 and reached 167 countries,” Torres added.