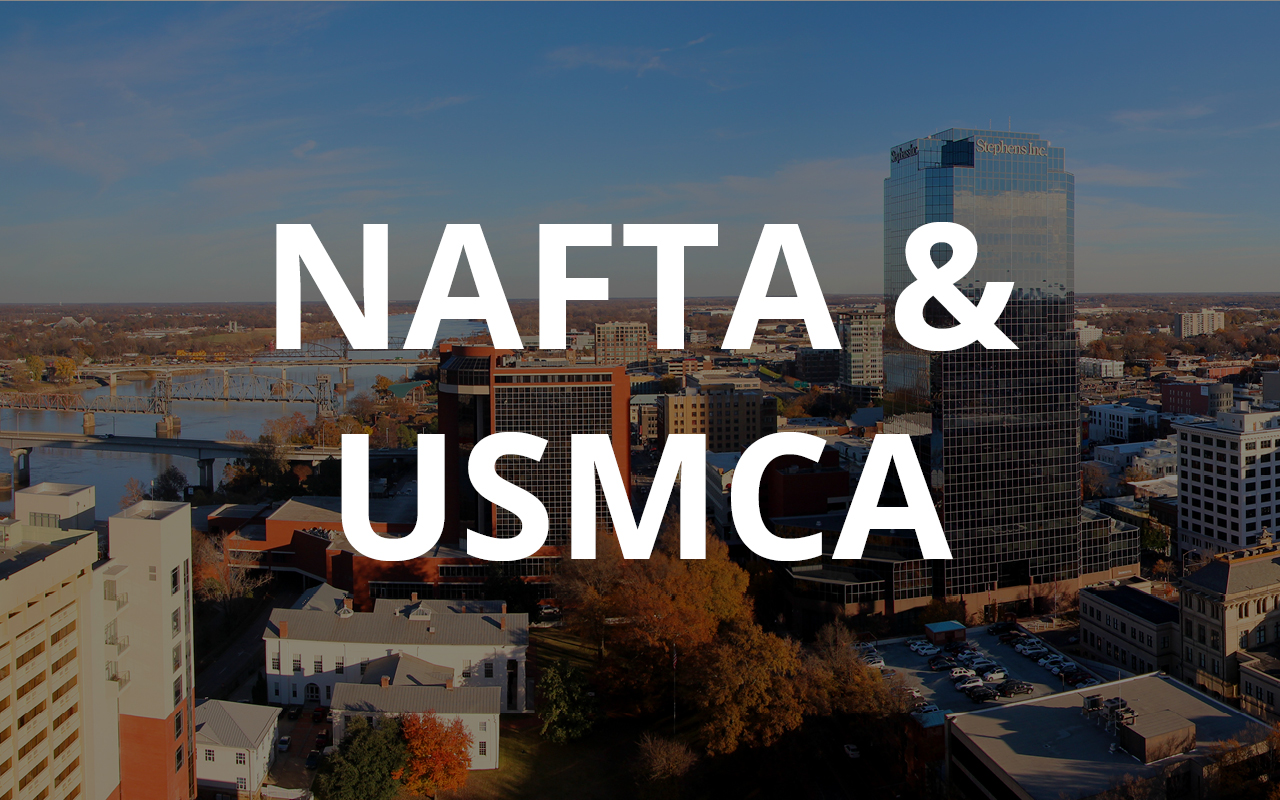 On Jan. 16, 2020, the U.S. Senate overwhelmingly approved the United States-Mexico-Canada Agreement, a landmark trade bill that President Trump is expected to sign later this year.

Mexico ratified the deal in late 2019 and Canada is expected to approve their portion of the agreement in May.

USMCA will replace the North American Free Trade Agreement, or NAFTA, which was signed into law in 1994. NAFTA removed numerous trade barriers between the three nations.

The World Trade Center Arkansas has been actively involved in the ongoing modernization process on behalf of Arkansas companies.

Working with the U.S. Trade Representative and the Arkansas District Export Council, the Center utilized a survey to collect responses from 150 companies. The questions we asked allowed us to understand the needs of Arkansas businesses and what types of provisions in the revised trade agreement would be most helpful to them.

We then submitted this information to the Office of the U.S. Trade Representative (USTR) on behalf of these Arkansas companies. Melvin Torres, the Center’s director for Western Hemisphere trade, also spoke at public hearings on NAFTA in Washington, D.C. 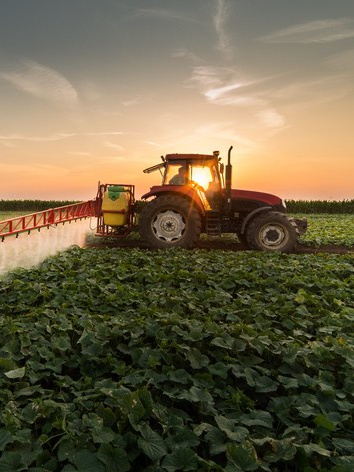 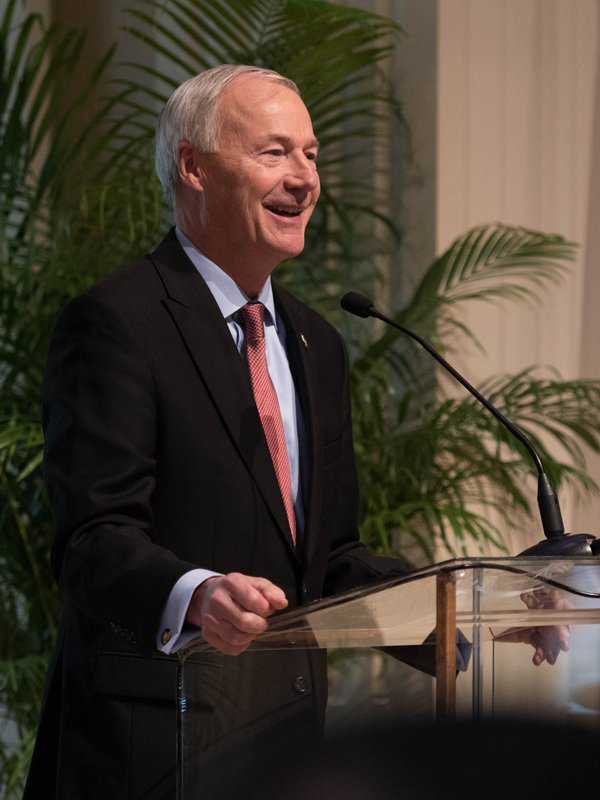 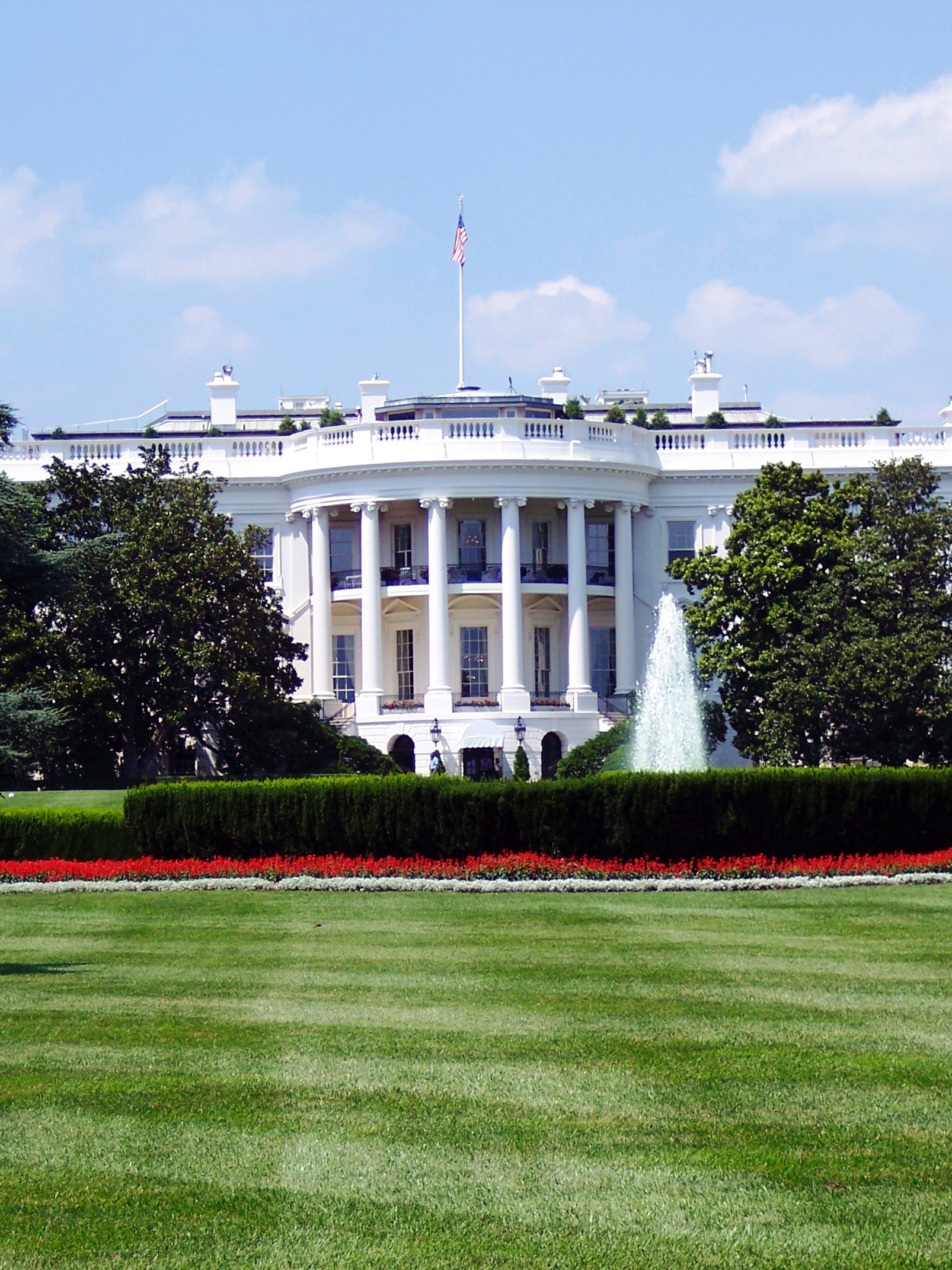 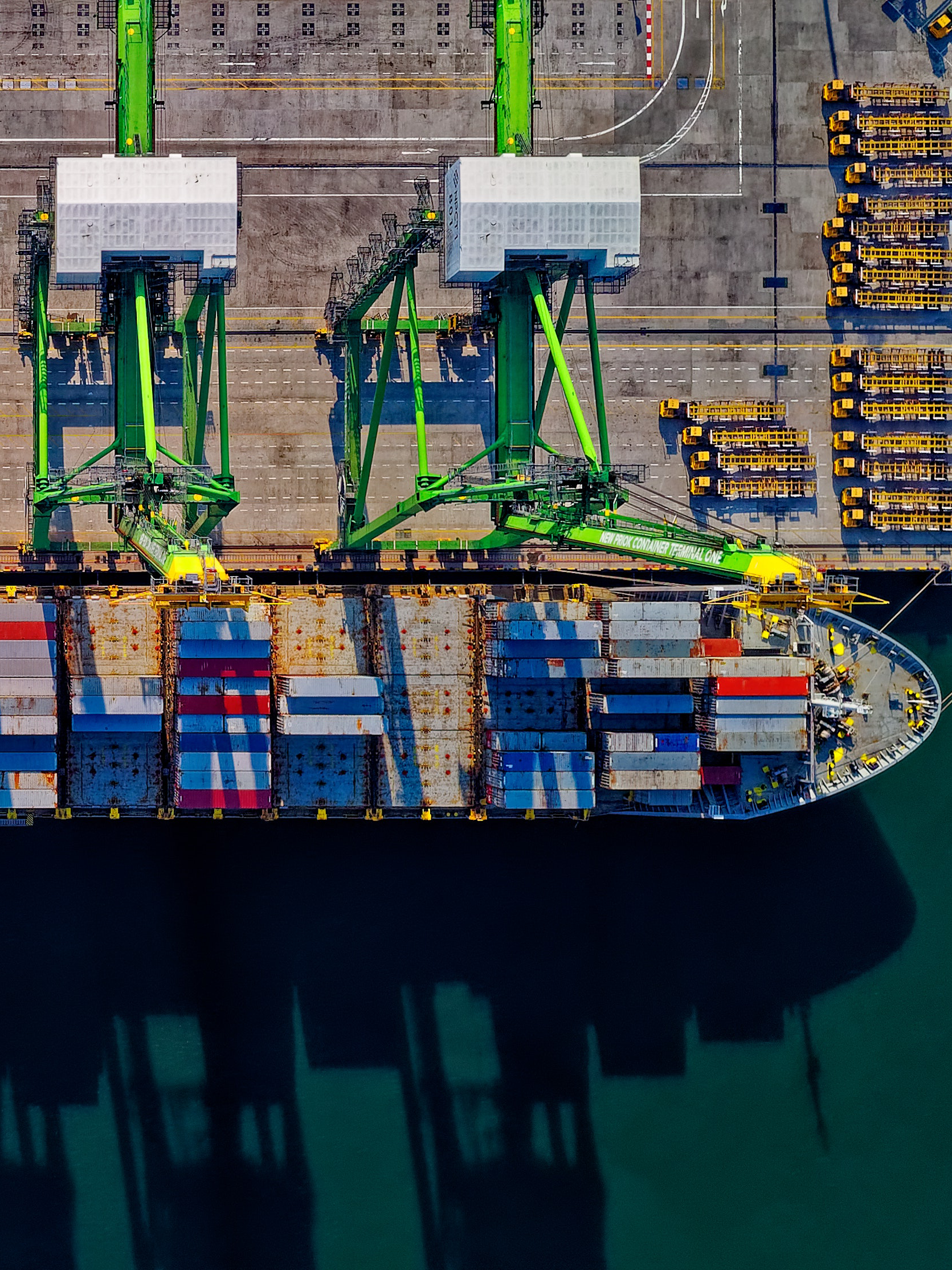 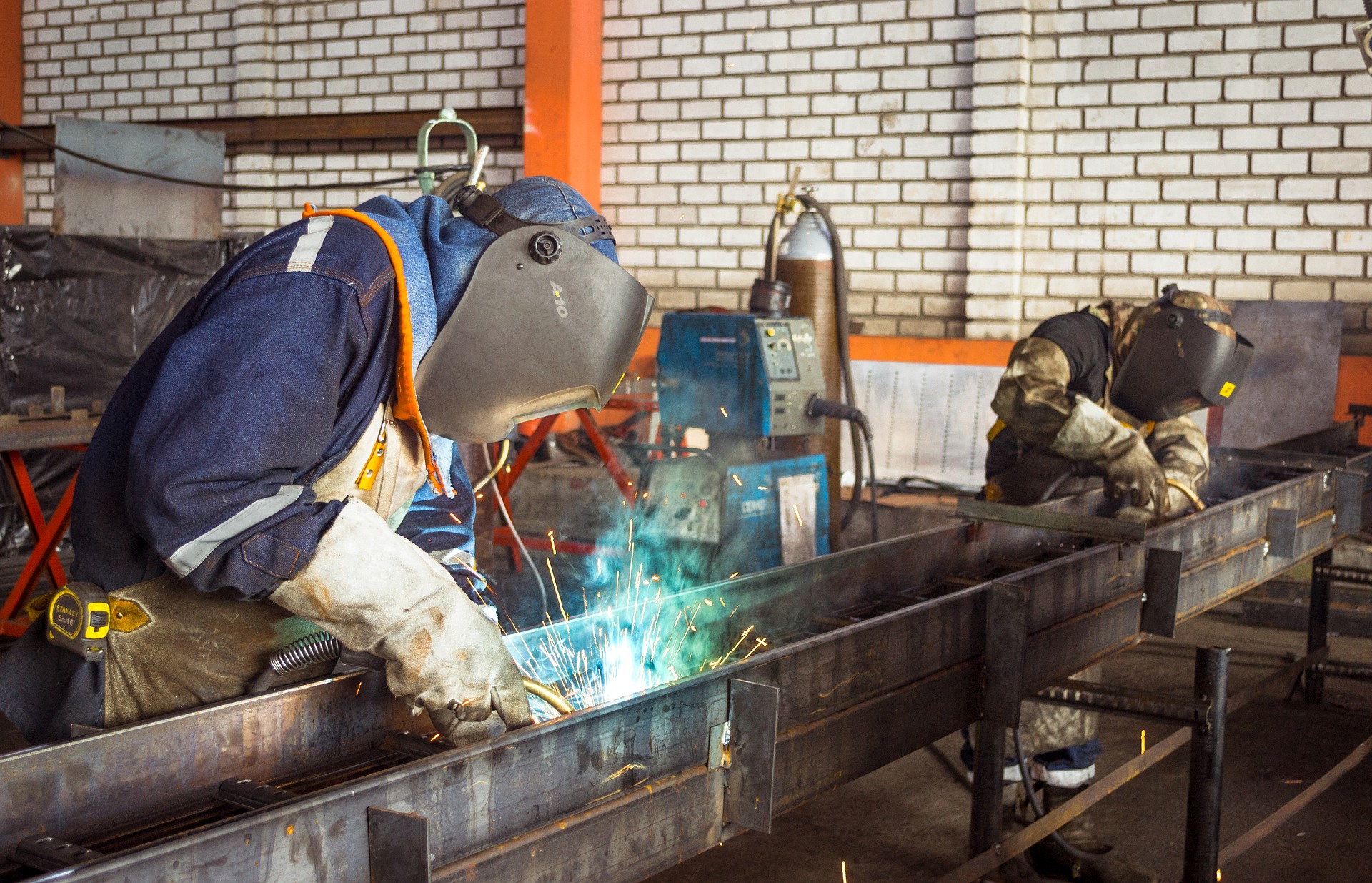 The North American commercial market is the most important market for manufacturers in the United States. Over one-third of U.S. manufactured exports are sold just to Canada and Mexico, which purchase more from the United States than our next 10 foreign country partners combined. More than 25 years under the original North American Free Trade Agreement entered into force, the three countries came together to modernize this decades old agreement resulting in the United States–Mexico–Canada Agreement that was signed in November 2018. The North American Association of Manufacturers has compiled data and fact sheets to demonstrate the importance of this trading relationship and how passage of the USMCA will be critical for workers and businesses.
Read More 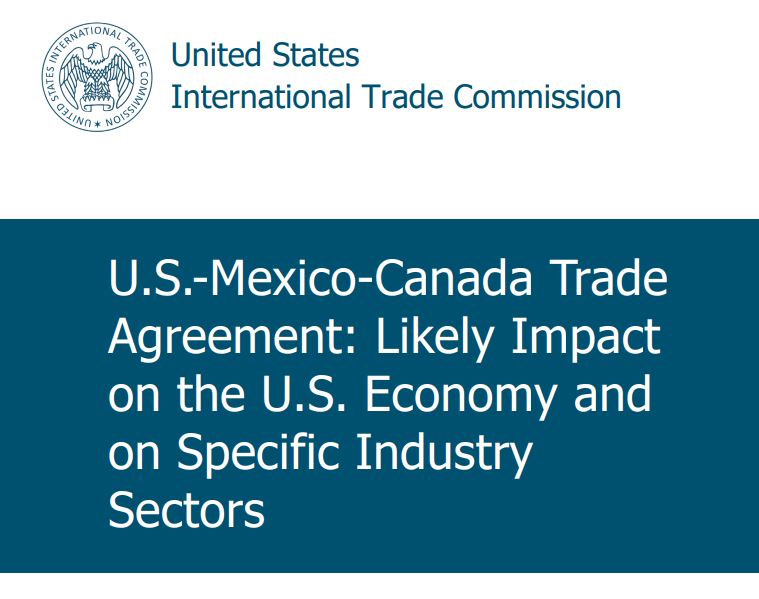 USMCA - Likely Impact on the U.S. Economy and on Specific Industry Sectors

The U.S. International Trade Commission (USITC) report assessing the likely impact of the United States-Mexico-Canada Agreement (USMCA) was requested by the U.S. Trade Representative and required by the Bipartisan Congressional Trade Priorities and Accountability Act of 2015. The USITC’s report provides an assessment of the likely impact of the agreement on the U.S. economy as a whole and on specific industry sectors and the interests of U.S. consumers. In making its assessment, the Commission investigated the impact the agreement would have on the U.S. gross domestic product; exports and imports; aggregate employment and employment opportunities; and the production, employment, and competitive position of industries likely to be significantly affected by the agreement.
Read More 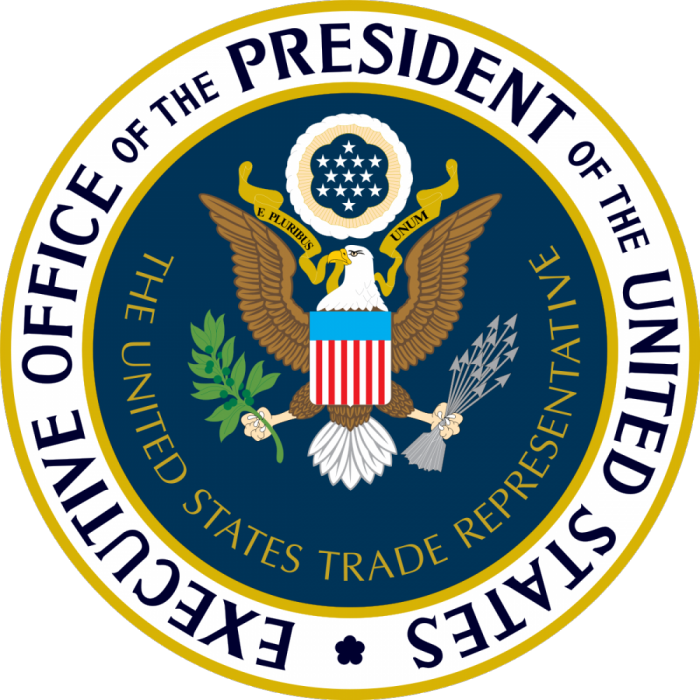 This is the text of the United States Mexico Canada Agreement signed on November 30, 2018. The agreement is the result of the renegotiation and modernization of the North America Free Trade Agreement between the United States, Canada and Mexico. This agreement must still be approved by Congress.
Read More

This is the text of the preliminary agreement in principle reached on August 27, 2018 in the renegotiation of the North America Free Trade Agreement between the United States and Mexico.
Read More 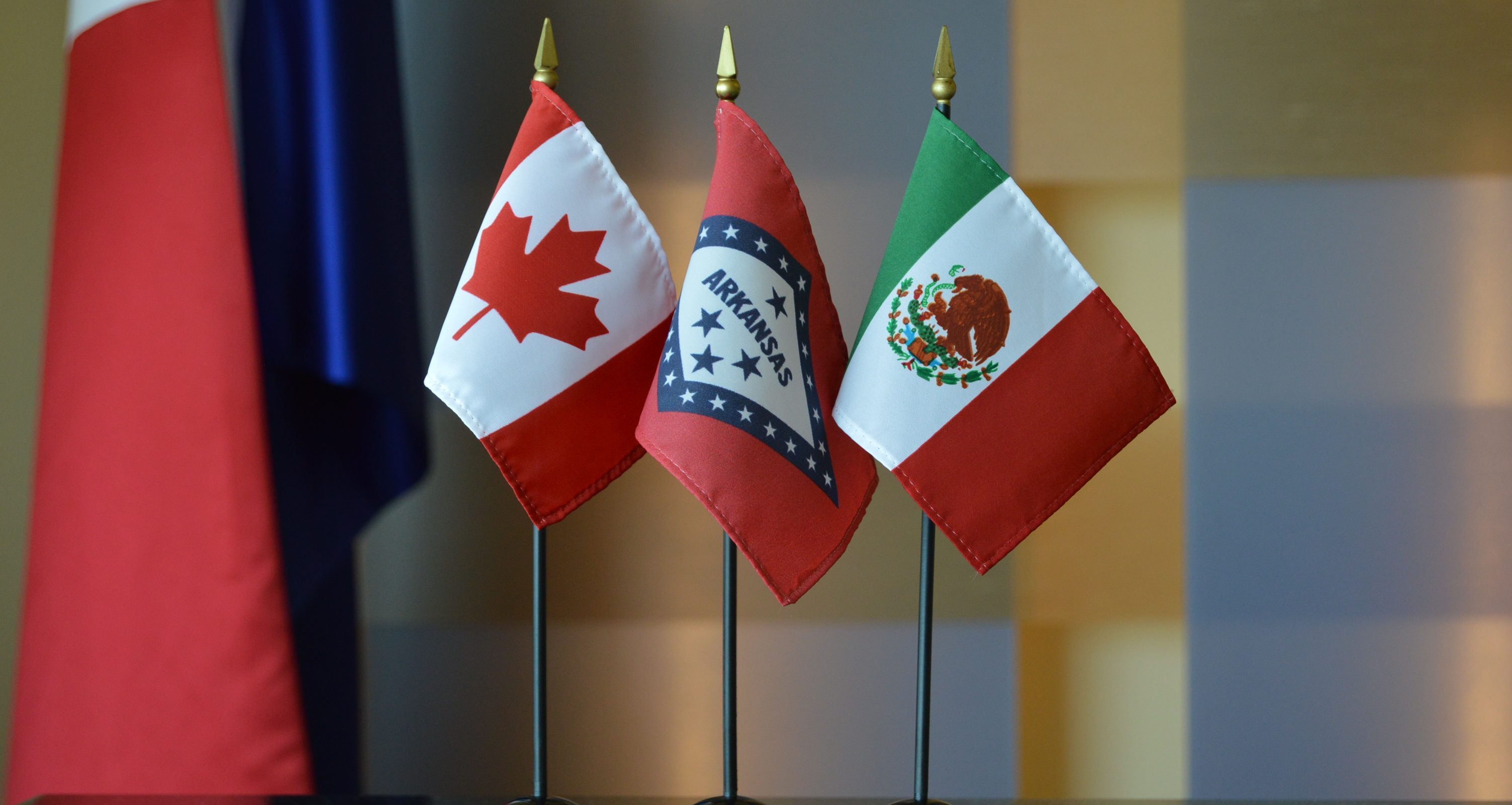 This presentation from the National Journal provided an overview, timeline and explanation of the current Administration’s trade actions. It gives insight on NAFTA, the steel and aluminum tariffs and external pressure factors affecting negotiations.
Read More 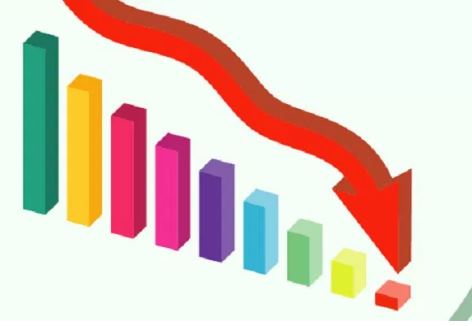 This report prepared by Trade Partnership Worldwide, LLC for Business Roundtable offers a national and State-by-State analysis on the impact to jobs, exports and output if NAFTA were terminated in multiple scenarios of tariffs imposed and re-imposed throughout North America. Arkansas stands to lose between $787 million to more than $1.5 billion in state output if NAFTA were terminated.
Read More 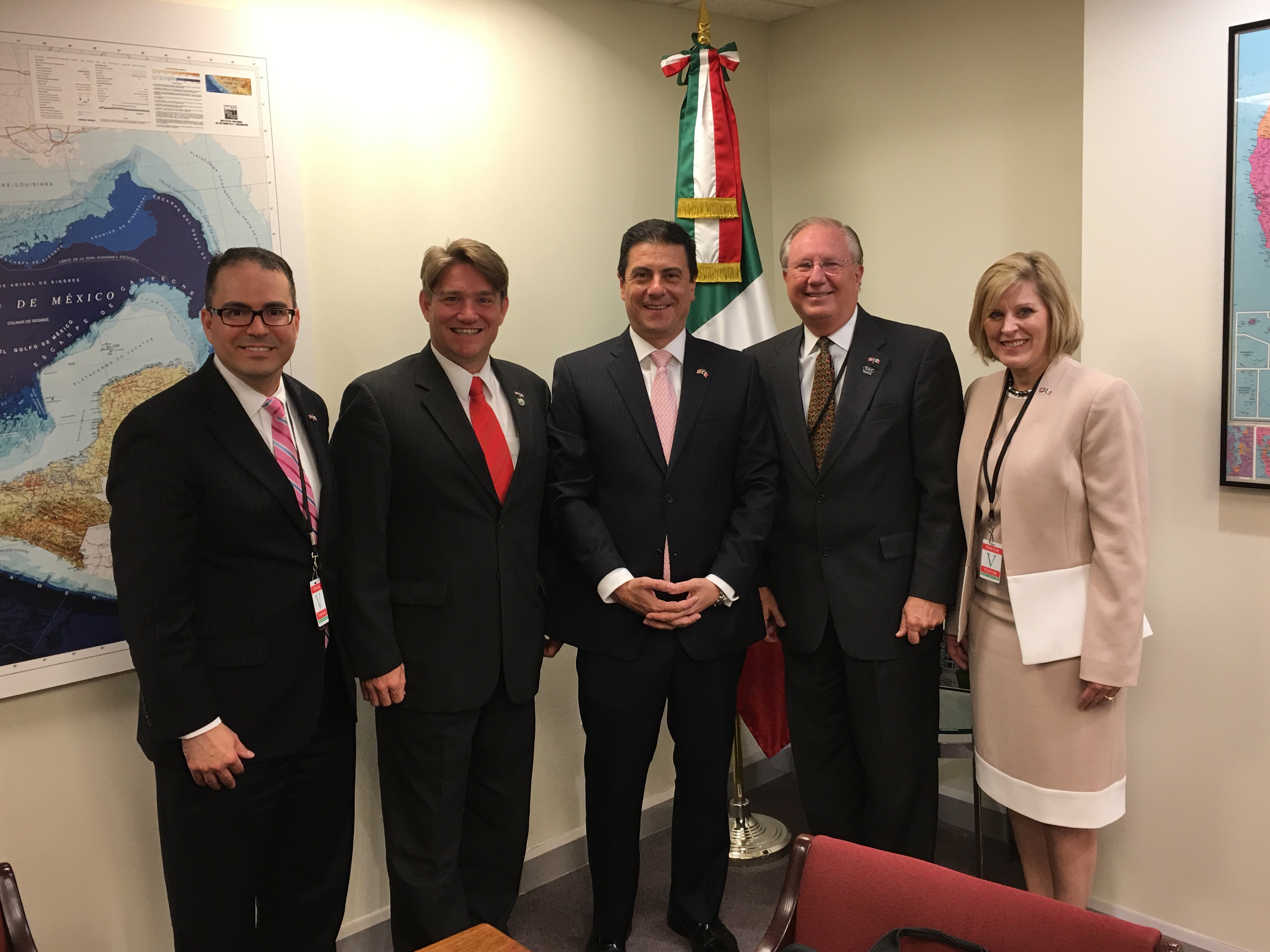 In the past three months, the World Trade Center Arkansas has met with NAFTA country leaders, officials in the USTR, ITA & US Dept. of Commerce in Washington, D.C.; emphasized NAFTA’s success in Arkansas and the state’s unique position to these leaders; presented Arkansas as a success model for NAFTA in Middle America; publicly testified before the USTR on Arkansas’ needs and success within NAFTA; continued ongoing discussions with leaders of the NAFTA countries.
Read More 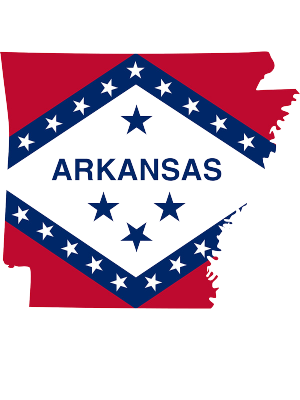 REPORT | Arkansas Would be Harmed by Withdrawing from NAFTA

By raising the costs of Arkansas exports and imports, a U.S. withdrawal from NAFTA would make Arkansas businesses and farmers less competitive, resulting in losses of jobs and production in the state and exports from the state to Canada and Mexico. This report comes from Business Round Table.
Read More 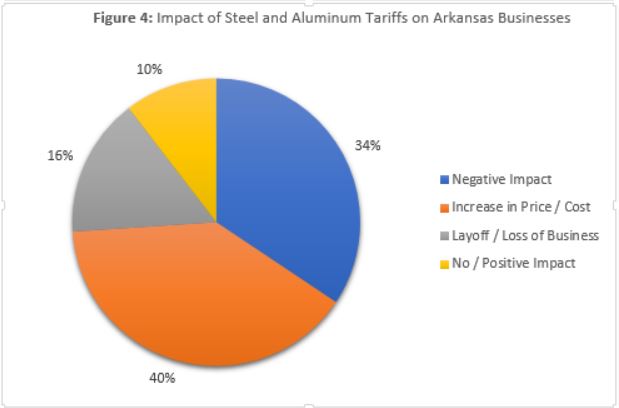 REPORT | Impact of Steel and Aluminum Tariffs on Arkansas Manufacturers

The Arkansas District Export Council Arkansas and the World Trade Center Arkansas prepared a survey to learn about the anticipated impact of steel and aluminum tariffs on Arkansas businesses. The survey was sent to Arkansas companies on March 15, 2018.
Read More 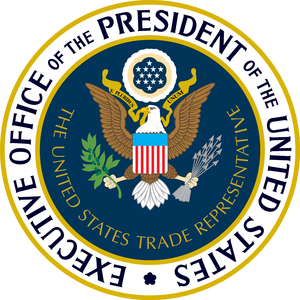 Summary of Objectives for the Renegotiation of NAFTA

On Monday, July 17, 2017 the United States Trade Representative issued the President’s official Summary of Objectives for the Renegotiation of NAFTA. This release is the latest issuance of policy objectives after the USTR held public hearings and is part of the ongoing process to modernize the agreement.
Read the Policy Objectives

Read the U.S. Chamber of Commerce Facts on NAFTA

This report by the U.S. Chamber of Commerce highlights facts and dispels myths on NAFTA from a national perspective. The information is highly relevant to Arkansas.
Read the Facts on NAFTA