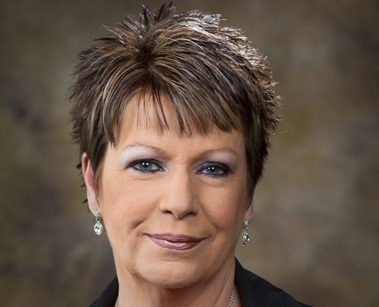 Trish Watkins, the longtime director of grants and finances at the World Trade Center Arkansas, has been promoted to the center’s chief of staff.

“I’m looking forward to continuing the mission of WTC Arkansas, which is to grow bilateral trade and promote economic development for Arkansas,” Watkins said.

“What I enjoy most about working for WTC Arkansas is helping Arkansas small businesses enter and expand into international markets,” Watkins said. “Being able to apply and be awarded grants that directly benefit eligible small businesses in the state is very rewarding for me.”

Watkins’ efforts have helped secure more than $1 million in funding for WTC Arkansas, which is being reinvested into Arkansas businesses.

Denise Thomas, chief executive officer of WTC Arkansas, has worked with Watkins for nearly a decade.

“Trish has been a dedicated and invaluable asset to the World Trade Center Arkansas,” Thomas said.

“Trish will excel in her new role thanks to her hard work ethic, eye for detail and dedication to help small businesses across the Natural State.”

Watkins has nearly 40 years of experience working for the U of A. She has worked in the U of A Division of Agriculture Research and Extension, the Arkansas Small Business and Technology Development Center and the University Development office.