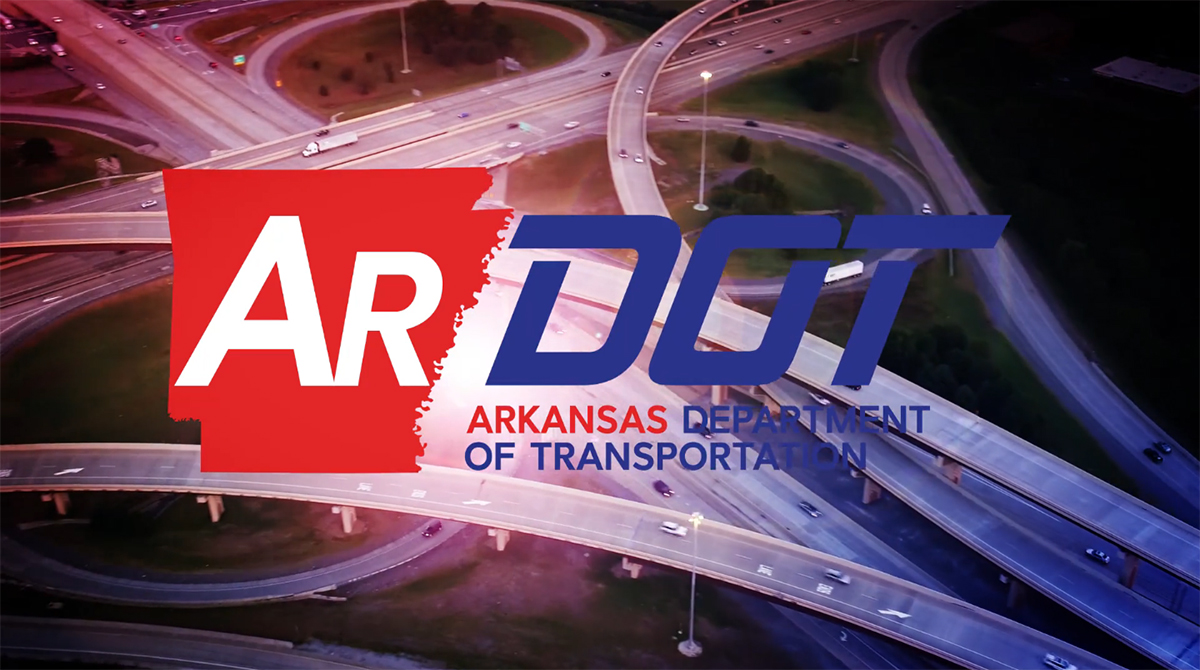 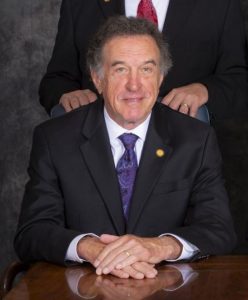 Robert S. Moore, Jr., former speaker of the Arkansas House of Representatives and advisor to the World Trade Center of Arkansas, has been elected chairman of the Arkansas Highway Commission

LITTLE ROCK — Robert S. Moore, Jr., a former speaker of the Arkansas House of Representatives and current advisor to the World Trade Center of Arkansas, has been elected chairman of the Arkansas Highway Commission, according to Arkansas Business.

Gov. Mike Beebe appointed Moore to the commission in 2013. Moore, who had been serving as the commission’s vice chairman for the past 14 months, will end his 10-year term in January 2023.

A graduate of McGehee High School, Ouachita Baptist University and the University of Arkansas Law School, Moore served five years active duty as an infantry officer in the U.S. Army, including a year in Vietnam as an Army Pilot, according to the Arkansas Department of Transportation.

Moore was a three-term member of the Arkansas House of Representatives and represented the 12th District in southeast Arkansas. He was elected by his peers to serve as Speaker of the House during his final term in the legislature.

Moore has served under three Arkansas governors, dating back to his appointment by Gov. David Pryor to the Arkansas Transportation Commission in 1977.

Moore later worked under Gov. Bill Clinton in the 1980s and was appointed as director of the Alcoholic Beverage Control Division in 1986. He was reappointed by governors Jim Guy Tucker and Mike Huckabee.

Moore is also an active member of a number of civic organizations statewide. In recognition of his work promoting tourism, he was inducted into the Arkansas Tourism Hall of Fame in 2019.

Moore and his wife Beverly live on their farm outside of Arkansas City.