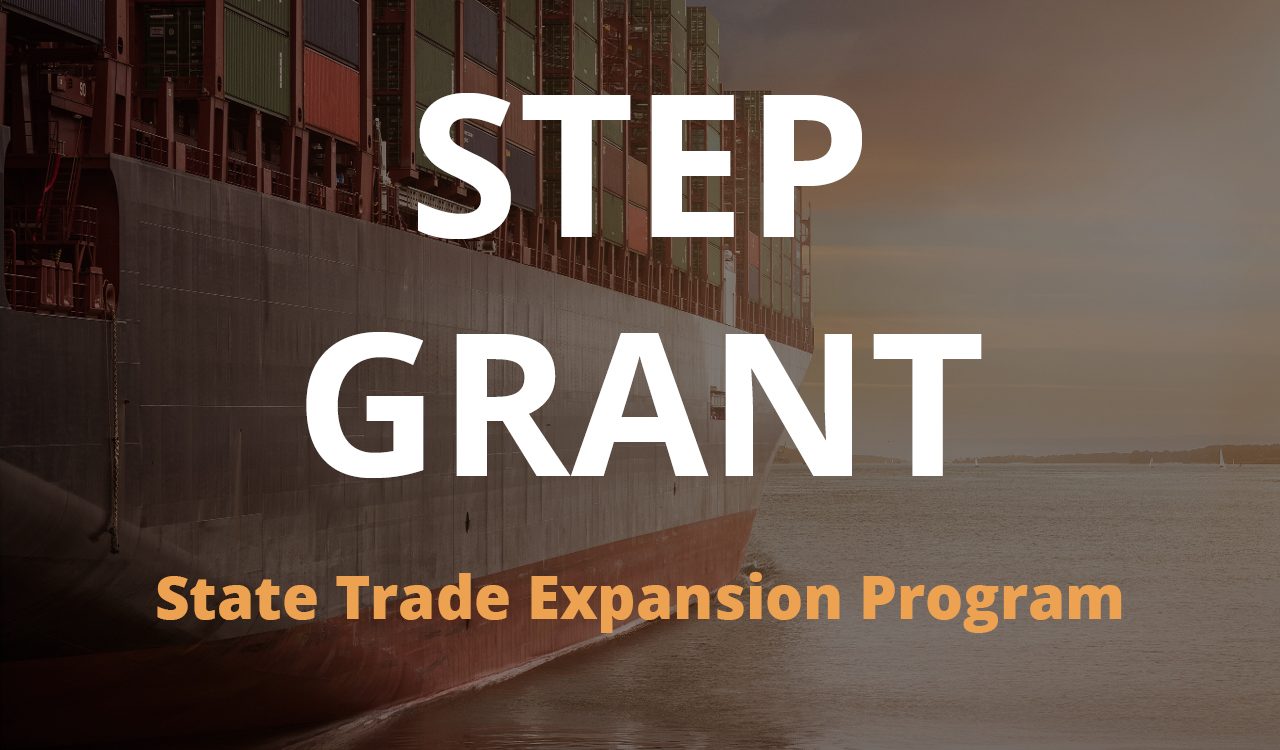 The $124,722 awarded to the Center was part of $19 million in grants given to 48 state international trade agencies through SBA’s State Trade Expansion Program (STEP), which is designed to help small businesses by increasing their exports and their value, as well as the small businesses that explore significant new trade opportunities.

The Center received 25% more funding than the previous grant when annualized and compared year-over-year.

“The World Trade Center Arkansas is excited for the opportunity to assist Arkansas companies with their export endeavors,” said Trish Watkins, STEP Director for WTC Arkansas.

Arkansas exports remained strong in 2019, accounting for $6.2 billion in trade while supporting over one-fourth of the state’s workforce, according to a report compiled by the Center.

“Arkansas has a diverse economy, which propels the export ecosystem of the state. The trade partners and industry diversity, promote a fertile environment for small business exports in Arkansas,” said Melvin Torres, the Center’s director of Western Hemisphere trade and author of the report.

“As of December 2019, international trade in Arkansas supported nearly 350,000 jobs, while Arkansas’ total exports have increased by 18% since 2009 and reached 167 countries.” Torres added.

Arkansas’ small businesses play a vital role in international trade. Nearly 80% of exporters in Arkansas were small businesses. Over the last few years, Arkansas trade-related jobs have grown six times faster than total employment, paid up to 18% more than similar jobs at non-exporting firms and were shown to be more secure.

“The STEP award from the SBA will be immensely helpful to our state’s small businesses that are seeking to export their goods, and the World Trade Center Arkansas has been an important partner in providing the resources and assistance for these businesses to reach global markets,” said Edward Haddock, Director of the SBA Arkansas District Office.

“In Arkansas, 80 percent of exporters are small businesses and farmers. This year’s STEP award of $124,722 is a 25 percent increase from last year’s annual award, which further reinforces the growth of Arkansas businesses internationally and supports job creation right here in the state.”

The World Trade Center Arkansas secures funding for Arkansas companies through STEP, and then awards it to small businesses to fund export initiatives.