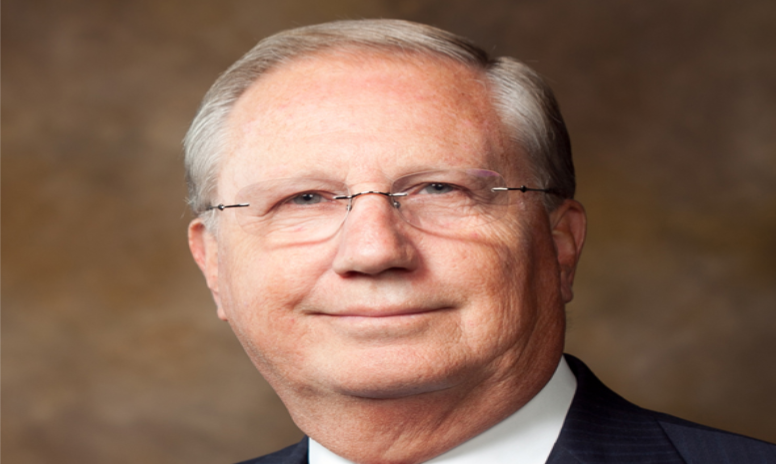 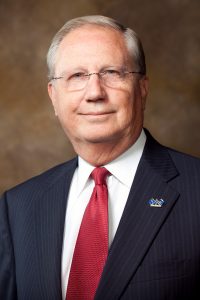 LITTLE ROCK — Dan Hendrix, president and CEO of World Trade Center Arkansas, has been named among the state’s 250 most influential people by Arkansas Business.

The magazine’s annual list highlights local leaders who are shaping the way residents live, learn and do business in Arkansas.

Hendrix, who has served as president of WTCAR since it was established in 2007, has a diverse career in transportation, import/export operations, marketing, development, logistics, administration and consulting.

He began working as a management trainee with ABF Freight System in the late 1960s before transitioning to overseas shipping in the 1970s and 80s.

In 2003, Dan was hired by the University of Arkansas as the Director of Development of Corporations and Foundations.

He played a major part in the Campaign for the Twenty-First Century and worked with the team to raise over one billion dollars for the University.

After a successful campaign, the University appointed Dan to the position of President and CEO of the newly established World Trade Center Arkansas.

An Arkansas native and graduate of Arkansas State University, Hendrix and his wife, Marilyn, have four children and five grandchildren.