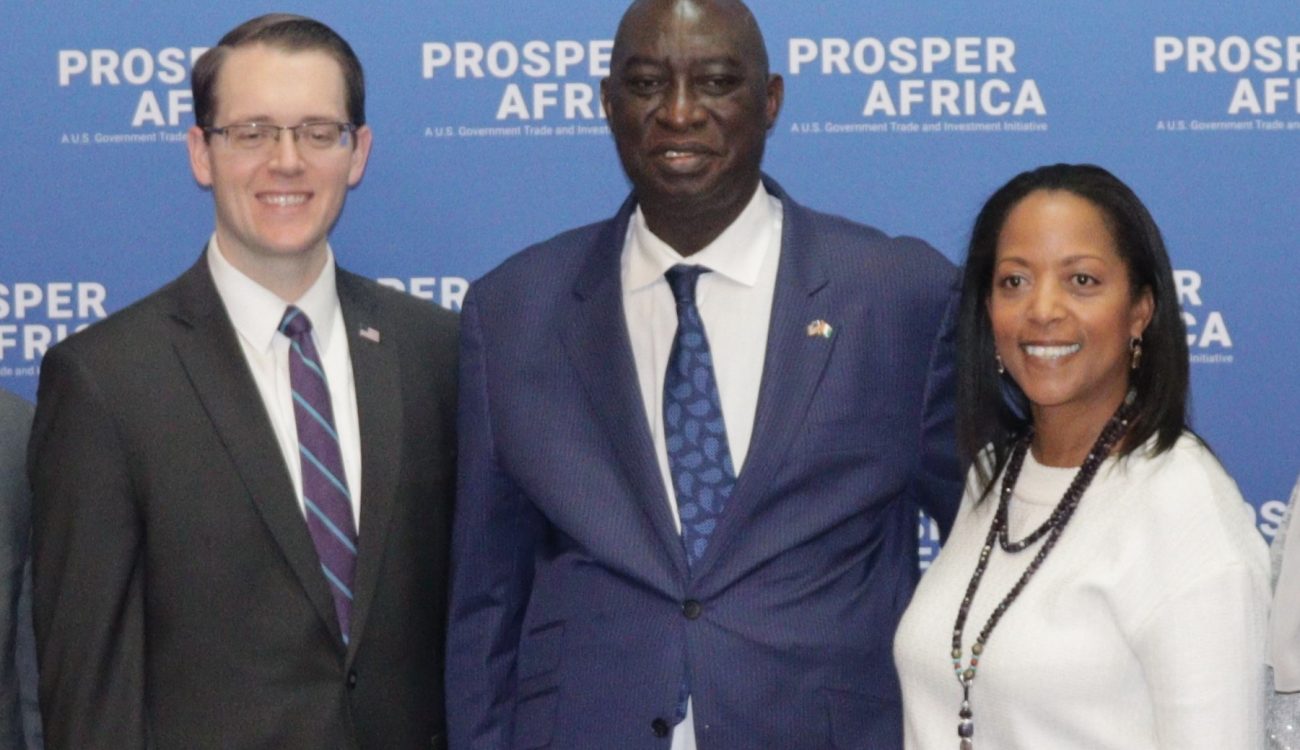 Thomas attended the first Prosper Africa Business Development Forum on Nov. 7 in Philadelphia, Pa., as part of an effort to deepen regional trading relationships in the West African country across key industries like agriculture, education and manufacturing.

Thomas praised the networking opportunities at the event and said she sees potential for growth in the emerging country, which is described as the gateway to West Africa.

“The Economic Promotion Service of Côte d’Ivoire and the country’s ambassador, Inza Camara, are the main reasons there are greater opportunities for Arkansas businesses in West Africa,” Thomas said.

Arkansas has been working with Côte d’Ivoire since 2014, when the Center hosted 125 delegates in Little Rock for a symposium on better farming techniques and improved water engineering.

Côte d’Ivoire, which has the second largest port in Africa, also has a superior infrastructure in comparison with the region and an international airport, according to the World Trade Center Association.

Between 2015 and 2017, Arkansas exported roughly $2.4 million of commodities to Côte d’Ivoire.

The exports primarily consisted of machine parts, plastics and cereals like rice and wheat.

The country’s economic delegation is also looking for American business partners across multiple industries that could strengthen the country’s economy and improve its infrastructure, according to the U.S. Small Business Administration.

In its Eighth Economic Update, the bank noted that economic growth for the Western African nation is expected to reach 7% for the seventh straight year.

“The country … continues to have one of the most dynamic economies in the world, boasting the highest growth rates in the West African Economic and Monetary Union (WAEMU),” the World Bank said in its analysis.