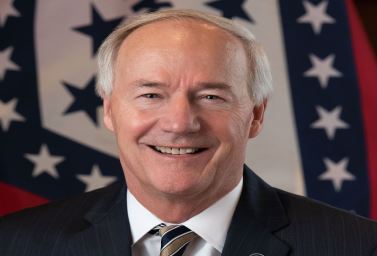 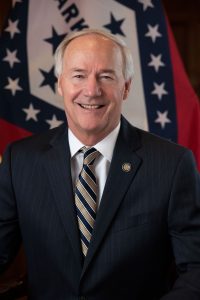 Governor Asa Hutchinson has been developing business opportunities between Arkansas and Japan since 2015.

“Japan has been an economic-development partner with Arkansas for decades,” Hutchinson said earlier this month after a five-day trip to Japan and China.

“Twenty-two Japanese companies have 45 operations in Arkansas, and this makes Japan a success story for investment in our state. They employ nearly 6,000 people.”

In 2018, Japan was Arkansas’ 10th largest customer, receiving $167 million worth of exports that included organic chemicals; electrical machinery; poultry; and soybeans, according to the governor’s office.

Arkansas also imported $236 million worth of goods from Japan in 2018. Top imports ranged from machinery and vehicles to iron and steel.

Hutchinson and state Secretary of Commerce Mike Preston also spoke about Arkansas business opportunities to the Japanese Business Federation, which consists of more than 20 global companies.

“The more we can showcase Arkansas, the better the potential for return to the state,” Hutchinson said

Hutchinson also noted that the Arkansas Economic Development Commission (AEDC) opened an office in Osaka in 1985.

“Japan has more foreign direct investments (in Arkansas) than any other country we do business with,” Preston said.

“Spending several days here has been great to reaffirm those relationships.”

The Japan Times reported earlier this week that the National Diet, Japan’s legislature, could vote on the deal as early as next week.

In October, the U.S. and Japan signed a trade deal that would benefit American farmers by giving them increased access to the Japanese market, according to the Associated Press.