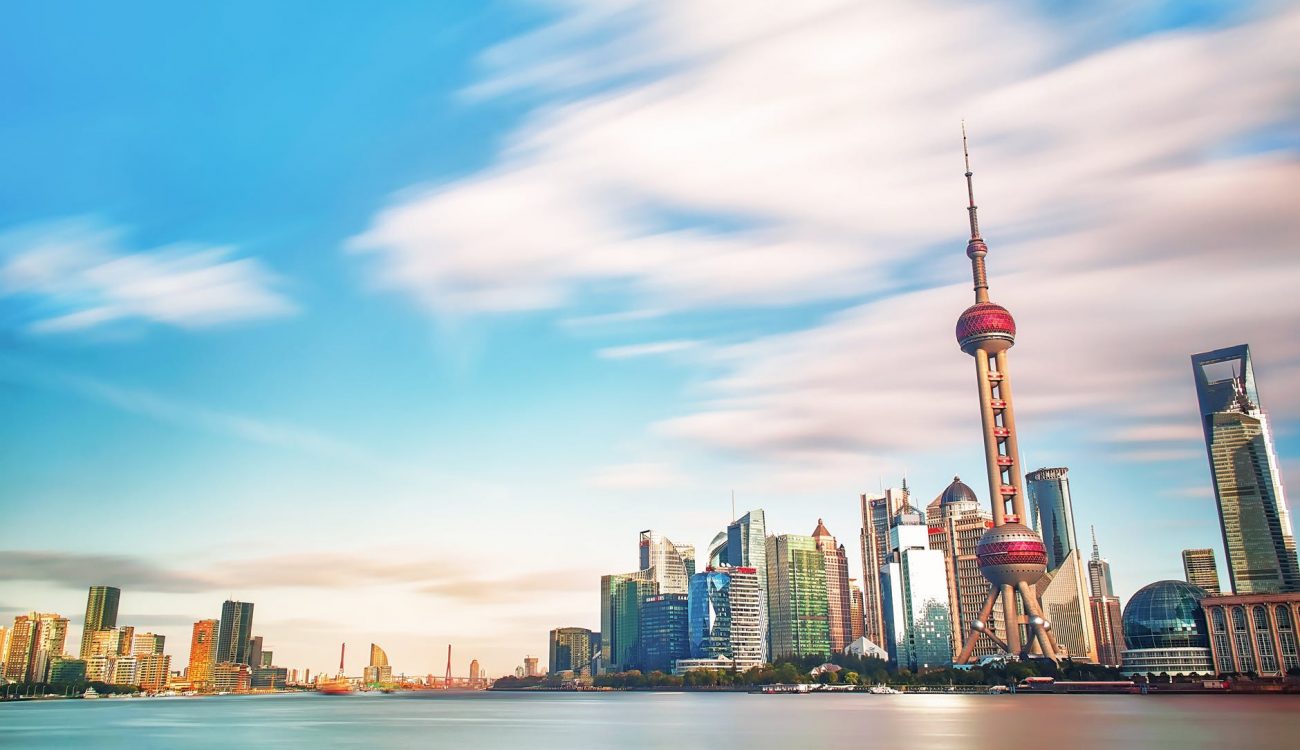 ROGERS — A fair, rules-based commercial relationship between the U.S. and China will benefit the world and allow both nations to work on common issues, according to Anna Ashton, vice president of the U.S.-China Business Council (USCBC).

Ashton led a webinar May 25 that focused on the Biden administration’s approach to the multi-dimensional China challenge. The webinar was moderated by Denise Thomas, director of Africa and Middle East trade at the World Trade Center Arkansas.

The US-China commercial relationship is at a crucial juncture. Over $500 billion in reciprocal tariffs remain in place, weighing on US competitiveness, jobs and economic growth, according to the USBC.

“It’s in the best interest of America and the Chinese people and the world for this relationship to find a new normal — that is predictable and allows for significant commercial engagement,” Ashton said.

Thomas noted she doesn’t see China as “more risky” than any other export destination.

“There’s an inherent risk in exporting anywhere in the world,” Thomas said. “Just do your research, seek out good trade partners and be prepared.”

The center is part of the University of Arkansas and serves as the official trade promotion arm for the Arkansas Economic Development Commission. For more information and valuable updates, please follow the center on Facebook and Twitter or subscribe to the World Trade Center Arkansas newsletter.