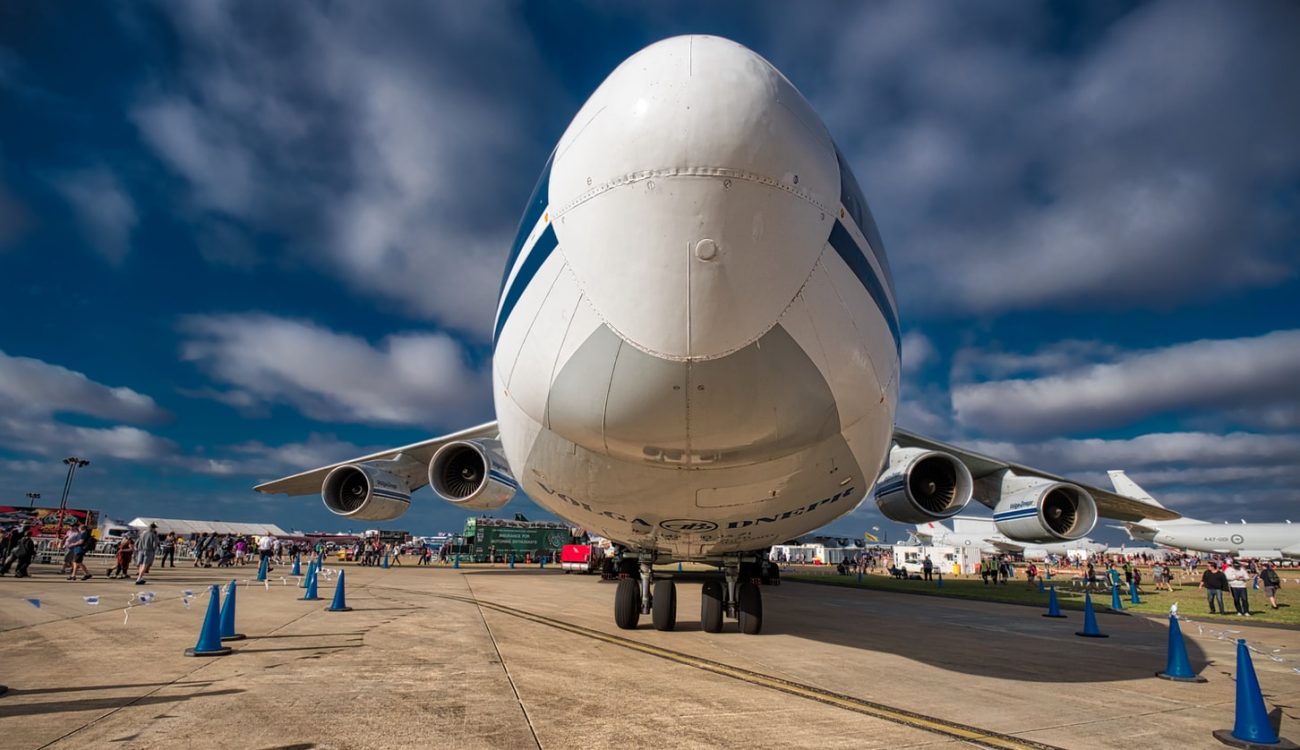 FORT SMITH — Trade directors from the World Trade Center Arkansas helped facilitate business-to-business meetings with companies in Arkansas, Oklahoma and other surrounding states on June 8 at the 2021 Mid-America Aerospace and Defense Summit.

This year’s event featured industry experts, Arkansas government leaders, and “education and training champions throughout the South,” according to the Arkansas Aerospace and Defense Alliance, which organized the summit.

The aerospace industry is one of Arkansas’ top economic sectors. In 2019, aircraft parts were the top export from the Natural State, accounting for over $1 billon in trade, according to data compiled by WTCAR.

“‘It is the No. 1 export that we have, accounting for … 10,000 plus jobs and $2 billion plus total economic impact in our state,’ Hutchinson said.”

The training will take place at Ebbing Air National Guard Base and is expected to have a $1 billion impact on the region, the paper reported.

The Center is part of the University of Arkansas and serves as the official trade promotion arm for the Arkansas Economic Development Commission. For more information and valuable updates, please follow the center on Facebook and Twitter or subscribe to the World Trade Center Arkansas newsletter.