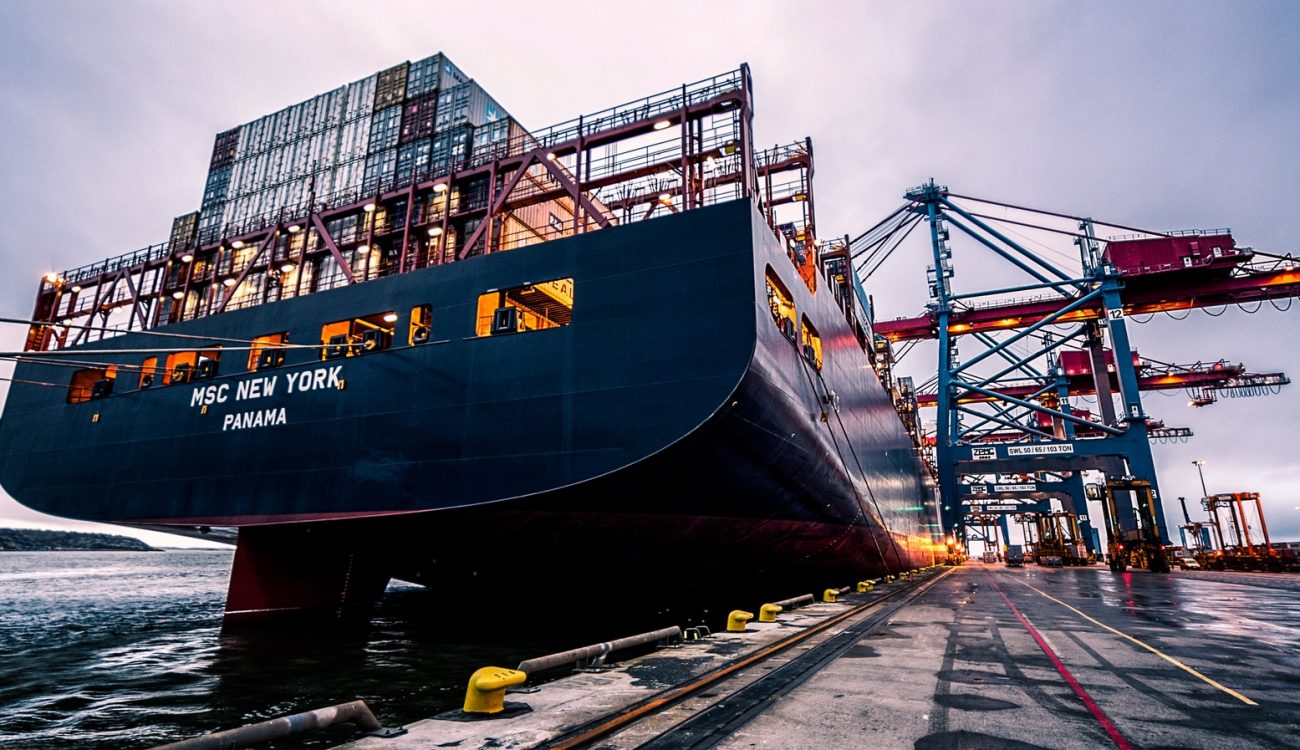 Nearly half of all Arkansas’s exports go to Western Hemisphere countries, according to a new report from the World Trade Center Arkansas.

In 2018, Canada was Arkansas’ overall top export destination with over $1.2 billion in goods exported.

In addition, 48% of Arkansas’ agricultural exports to its top five markets go to Western Hemisphere countries.

Canada and Mexico are Arkansas’ largest trading partners by billions of dollars, and trade with the two countries supports more than 120,000 jobs in Arkansas, representing almost 35% of all trade jobs.

In 2018, Arkansas’ exports to Canada and Mexico combined amounted to approximately $2 billion in goods and $276 million in services, which together represented about 36% of all Arkansas exports.

Recently updated reports by Mexico’s Office of Economic Affairs and the Center reveal how NAFTA has supported Arkansas’ export industry.