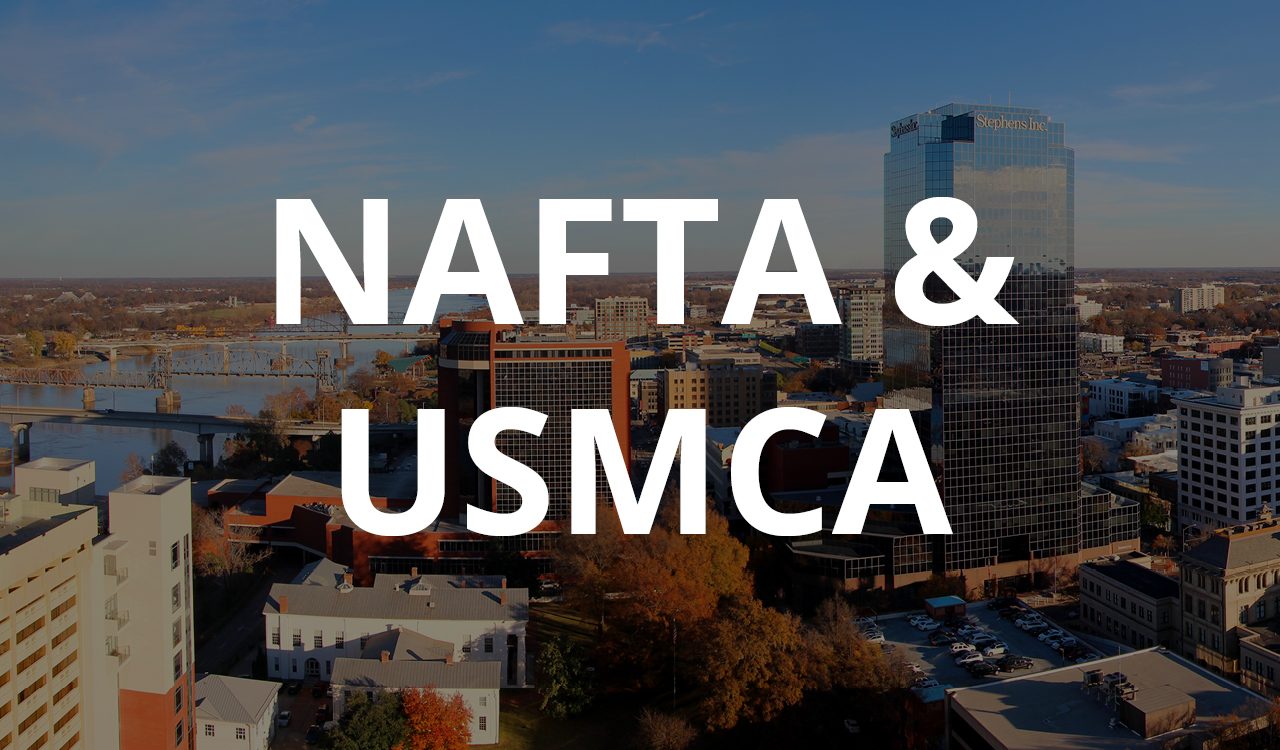 WASHINGTON, D.C. — The U.S. House of Representatives voted Thursday, Dec. 19, to approve a new trade deal with Canada and Mexico that Arkansas officials say will spur higher economic growth in Arkansas and internationally.

The United States-Mexico-Canada Agreement, or USMCA, passed 385-41, according to the Associated Press. The bill now heads to the Senate, where it likely won’t be voted on until after the new year, AP reported.

“The Natural State is open for business, and greater market access with two of our top trading partners will further unleash opportunity and success across all sectors.”

Canada and Mexico, respectively, were Arkansas’ top two trading partners in 2018, according to data compiled by the World Trade Center Arkansas.

“After years of consistent growth in exports from Arkansas to Canada and Mexico, long-term data has shown that a more modern trade agreement will exceedingly propel the state’s economy,” Torres said.

If signed into law, USMCA will replace the North American Free Trade Agreement, or NAFTA, which was signed into law in 1994. The landmark agreement removed numerous trade barriers between the three nations, according to the AP. Since NAFTA’s implementation, Arkansas’ exports to Mexico have increased by more than 700% compared to just 300% with the rest of the world.

Arkansas also holds a unique position within the agreement, Torres added, as data shows we export more than what we import from both countries combined over the past years.

“Let’s not forget, Canada continues to be Arkansas’ largest export partner and there is an analytical, data-driven reason for all this, a free trade agreement since 1994 that will now be updated through the USMCA.”

USMCA also won approval from Arkansas’ three other U.S. Representatives, including French Hill, R-Little Rock, who spoke on the House floor during the historical debate and praised the agreement on Twitter:

USMCA sets the stage for billions more in U.S. economic activity and strengthens our hand as we negotiate new trade deals with China, the United Kingdom, and other global partners.

An exact date hasn’t been set for the Senate to vote on USMCA. However, earlier this year, Sen. John Boozman, R-Arkansas, cited the Center’s report while advocating for the agreement’s approval in the House.