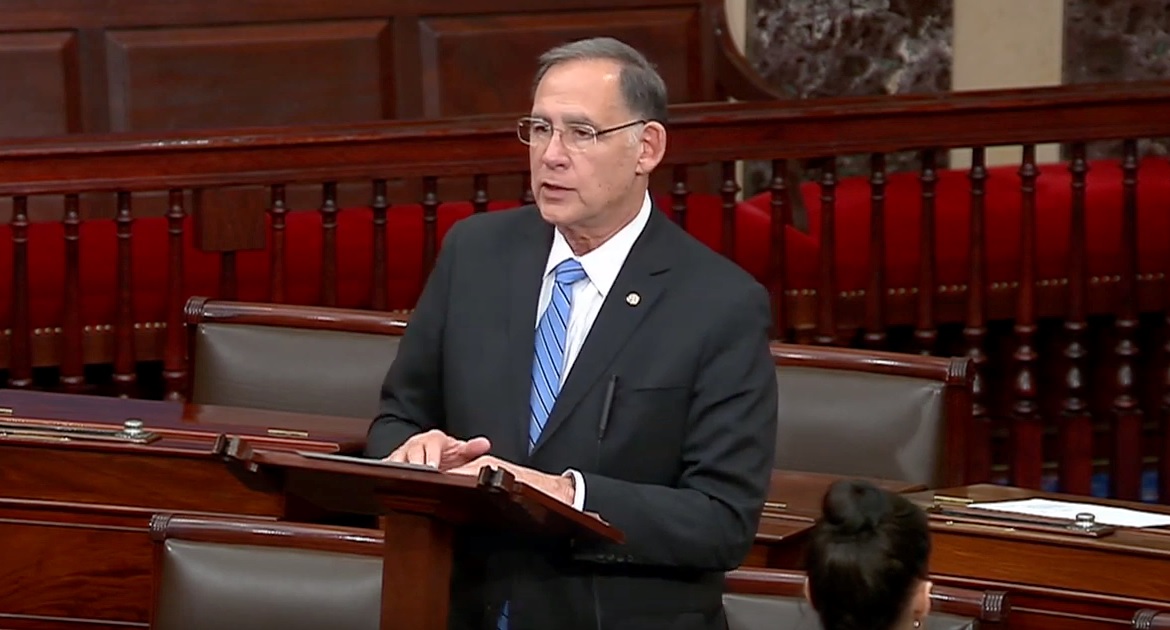 U.S. Sen. John Boozman, R-Arkansas, speaks Thursday, Dec. 5, cites a report from the World Trade Center Arkansas on the Senate floor in a push for lawmakers to approve a new trade agreement between the U.S., Canada and Mexico.

The U.S.-Mexico-Canada Agreement is a revision of the North American Free Trade Agreement, which removed numerous trade barriers between the three nations when it was signed into law in 1994.

The WTCA trade and jobs report shows that Canada and Mexico, respectively, were Arkansas’ top two export destinations in 2018, accounting for $2 billion in goods while supporting 120,000 in-state jobs, said Melvin Torres, trade director for the Western Hemisphere at the World Trade Center Arkansas.

Boozman cited the trade center report to argue in favor of congressional approval.

Arkansas exports to Mexico in 2018 increased by 2.3% from 2017 despite an overall dip in exports to the Western Hemisphere following new U.S. tariffs.

It’s unclear if Congress will vote on the U.S.-Mexico-Canada Agreement deal before the year ends, according to multiple media outlets.