Arkansas and Mexico: the Growing Relationship 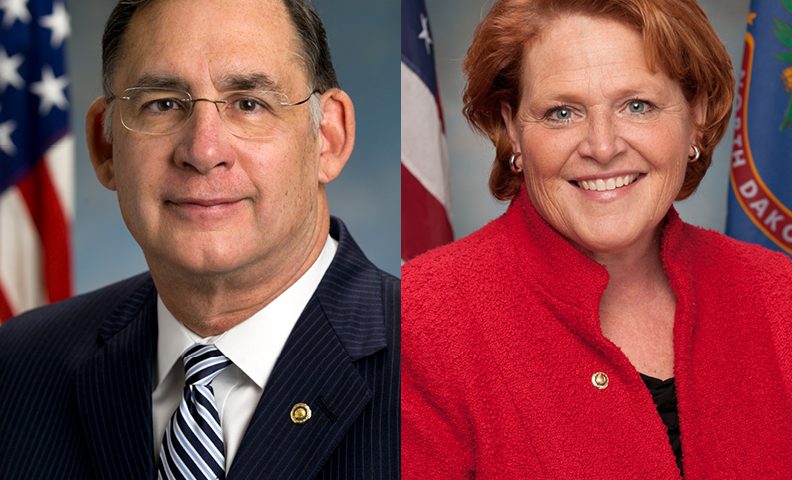 U.S Senators John Boozman (R-AR) and Heidi Heitkamp (D-ND) reintroduced bipartisan Cuba credit bill S.1049 to lift the ban on private banks and companies to offer credit for agricultural exports to Cuba to the Senate on Feb. 2, 2017. According a press release from Boozman’s Senate website, the bill will help American farmers and support good-paying jobs in Arkansas.

“It’s time for Washington to enact commonsense reforms so Arkansas farmers and agriculture producers across the country can compete fairly for the Cuban marketplace,” Boozman said. “Current law prohibits the financing of agricultural exports to Cuba and requires cash payment up front, essentially preventing U.S. farmers from being able to export their products to Cuba.”

Boozman says lifting the ban would allow private banks and companies to offer credit for the sale of U.S. agricultural commodities to Cuba.

Governor Asa Hutchinson, Senator John Boozman, R-Ark. and Representative Rick Crawford, R-Ark. and the World Trade Center Arkansas have been actively promoting Arkansas’ agriculture industry on the island and promoting the ease of restrictions for doing business with Cuba in the U.S.

“Being able to sell our commodities to Cuba just as easily as we sell to other markets like Mexico and Canada would be huge, especially for U.S.-grown rice,” said Jeff Rutledge, a Newport, Arkansas rice farmer and president of the Arkansas Rice Council. “Senator Boozman’s bill would strip away the regulatory red tape and allow us to compete in the Cuban market just like we do everywhere else.”

The mission of World Trade Center Arkansas is to connect Arkansas to the world by providing international trade services to agricultural producers, companies and individuals and by educating students in global commerce. For more information and valuable updates, please follow the Center on Facebook and Twitter, or visit the Arkansas World Trade Center Website at www.arwtc.org.