From the National District Export Council: the International Trade Administration

Feb. 8, 2017 – Exports of American goods and services constitute a critical foundation of the U.S. economy.

Numerous studies have shown that exports are a key component of economic growth. In order for this growth to continue, however, U.S. governmental policies that encourage exports are essential. These policies include commercial diplomacy that promotes U.S. goods and services in foreign markets, aggressive combating of foreign trade barriers to U.S. exports, and enactment and enforcement of trade agreements that advance the state of American exports.

It advances the interests of American exporters by advocating for those governmental policies that will result in the increase of global competitiveness for American manufacturers thus resulting in jobs, economic development and rising wages in the U.S. In the current climate of economic uncertainty, U.S. exports can and should lead the way to increased prosperity for the American worker and American manufacturers as a whole. 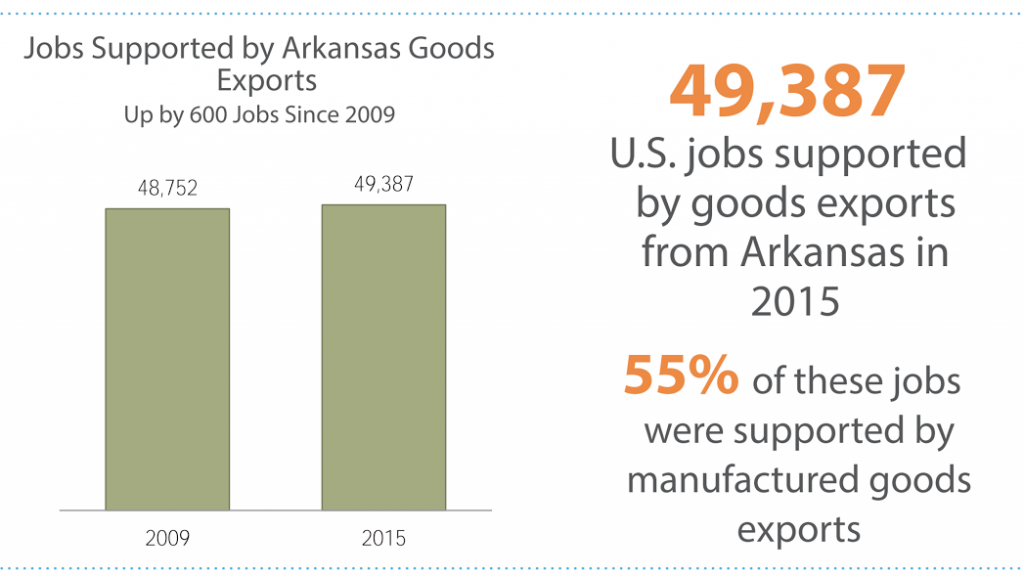 One key player supporting U.S. SME exporters is the U.S. Department of Commerce, International Trade Administration (ITA). The ITA promotes trade and investment and ensures fair trade by enforcing U.S. trade laws and agreements.  In doing so, it strengthens the competitiveness of U.S. industry.

Global Markets (or Customs Service), one of the ITA units, plays a critical role in assisting SMEs by combining country and regional experts (both overseas and domestic field staff), along with ITA’s trade promotion programs, to provide U.S. firms with the full range of country-specific export promotion services and market access advocacy. Global Markets also plays an important role in promoting the United States as an investment destination. Global Markets has assisted more than 44,000 U.S. exporters over the past two years, with over 28,000 helped in fiscal year 2016. Nearly 90% of ITA’s customers are SMEs with fewer than 500 employees. Most importantly, ITA’s customers benefit from its services with 84% achieving their export objectives.

Further, Global Markets played a major role in attracting foreign direct investment (FDI) into the U.S. of $6.7 billion over the past two years.

All told, for each budget dollar allocated to Global Markets in fiscal year 2016, $156 came back to the U.S. economy in the form of billions in sales and thousands of jobs created.

While U.S. SME exporters are able to compete and outperform exporters from any other country in the world, for this to happen, there must be a level playing field. The U.S. Department of Commerce, International Trade Administration, in short, helps to ensure that this playing field is indeed level, which redounds to the benefit of not only American exporters, but also to the health of the U.S. economy as a whole.