Vegetable Producer Co-Op Event – U of A Division of Agriculture 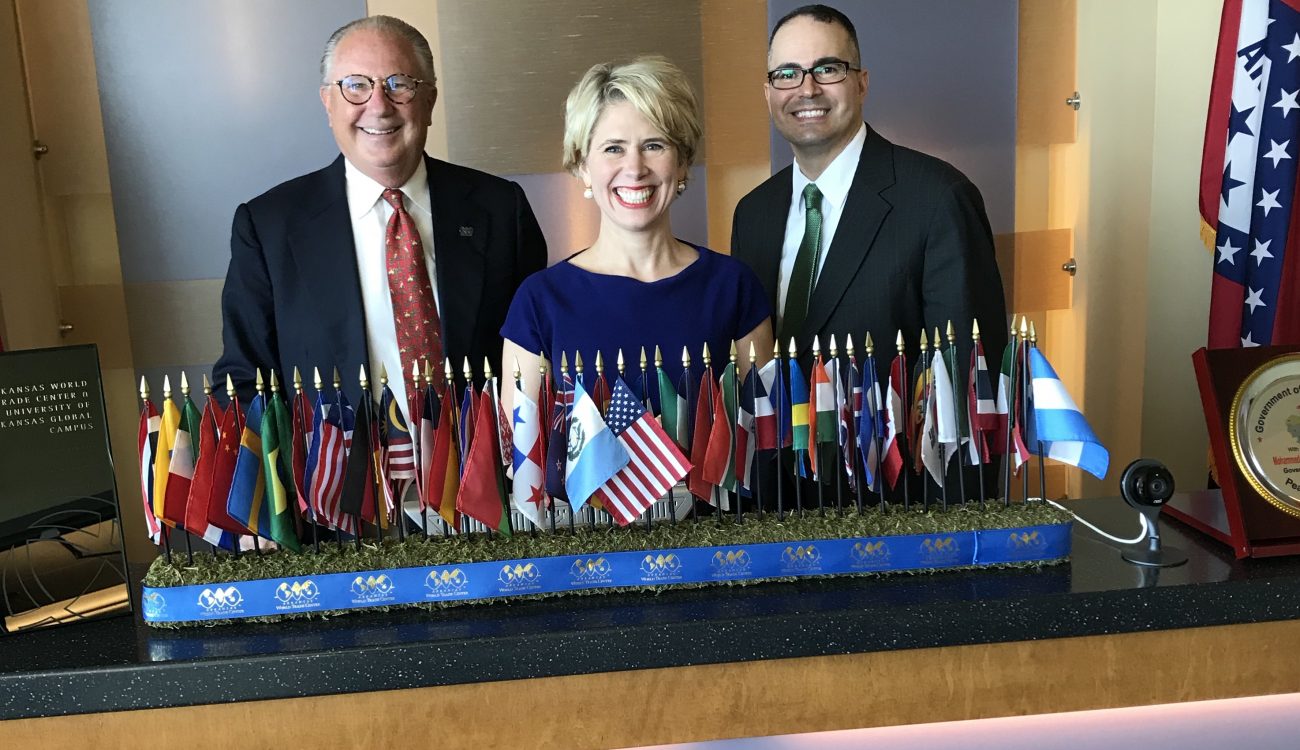 EXIM is an independent federal agency that promotes and supports American jobs by providing competitive and necessary export credit to overseas purchasers of U.S. goods and services. It aims to level the global playing field for U.S. exporters when they compete against foreign companies that receive support from their governments. The bank helps to create and sustain jobs in exporting businesses and their supply chains across the United States. In recent years, 90 percent of the agency’s authorizations have directly supported small businesses.

The roundtable was attended by a cross-section of local business representatives who discussed their needs and questions with Reed.

Reed said, “It was an honor to engage with 25 leaders representing diverse businesses, financial institutions, and government — including Rogers Mayor Greg Hines and representatives from the offices of Sen. John Boozman and Rep. Steve Womack — at the World Trade Center Arkansas on the role of EXIM when it comes to supporting Northwest Arkansas workers and businesses seeking to export in a very competitive global marketplace.”

Reed also shared insights from EXIM’s annual Competitiveness Report. “During a recent Senate Banking Committee hearing that focused on EXIM’s reauthorization, Sen. Tom Cotton and I discussed EXIM’s targeted role around the world, particularly when it comes to China and their own fiercely competitive export credit system. President Trump supports EXIM and recognizes that economic security is national security. EXIM looks forward to working with Arkansas businesses to help them thrive in the global marketplace,” said Reed.

The World Trade Center Arkansas seeks to grow trade and increase Arkansas exports by connecting Arkansas businesses to the world through international trade services. It is part of the University of Arkansas and serves as the trade promotion arm for the Arkansas Economic Development Commission. The center is a member of the Export-Import Bank’s Regional Export Promotion Program.

Matthew Guzak, Intern from the University of Arkansas at the World Trade Center Arkansas stated “this was another opportunity to work on an important event from beginning to end and show what Northwest Arkansas has to offer”.