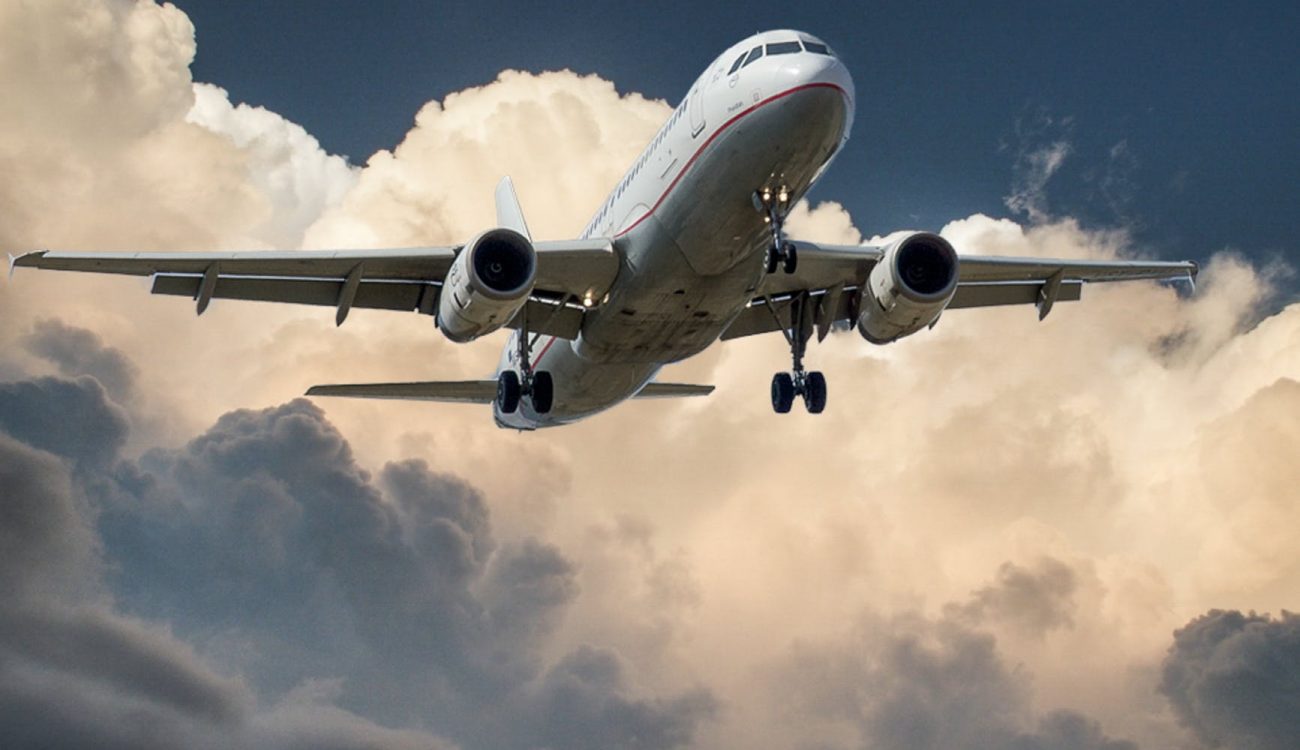 ROGERS — A new partnership between the Arkansas Aerospace and Defense Alliance (ADDA) and the World Trade Center Arkansas will allow Arkansas A&D companies to attend trade shows at a reduced cost.

“This partnership brings tremendous value to Arkansas’s aerospace and defense companies. The cost of attending major aerospace trade shows in North America and around the world can be cost prohibitive for all but the biggest of companies,” said Chad Causey, executive director of ADDA.

Founded in Little Rock in 2006, the ADDA is a group of public and private aerospace companies, government agencies and educational institutions dedicated to growing the aerospace, aviation and defense infrastructure in Arkansas and training a qualified workforce.

“By working with the Center, the Alliance can help take Arkansas aerospace to the global marketplace.”

The Center secures funding for Arkansas companies through the State Trade Expansion Program (STEP) Grant provided by the United States Small Business Administration. Once this money is secured, the Center awards it to small businesses to fund export initiatives such as inbound and outbound trade missions, trade shows and exhibitions, consulting, web translations and more.

“Aerospace and defense is the largest export for Arkansas,” said Boon Tan, senior director of global trade strategy at the Center.

“We have more than 180  aerospace and defense parts and services companies located in the state.”

Aerospace and defense accounted for $995 million in trade in 2018, or roughly 15% of all Arkansas exports, according to Center’s annual report on trade and jobs. The industry in Arkansas covers everything from engineering services providers and aviation graphic artists to engine repair and aerospace design studies.

“With the fast growing Maintenance, Repair and Operations (MRO) industry in Southeast Asia, I foresee a lot of business opportunities for Arkansas aviation companies. We are now looking into aerospace trade shows in Asia like the Singapore AirShow.”