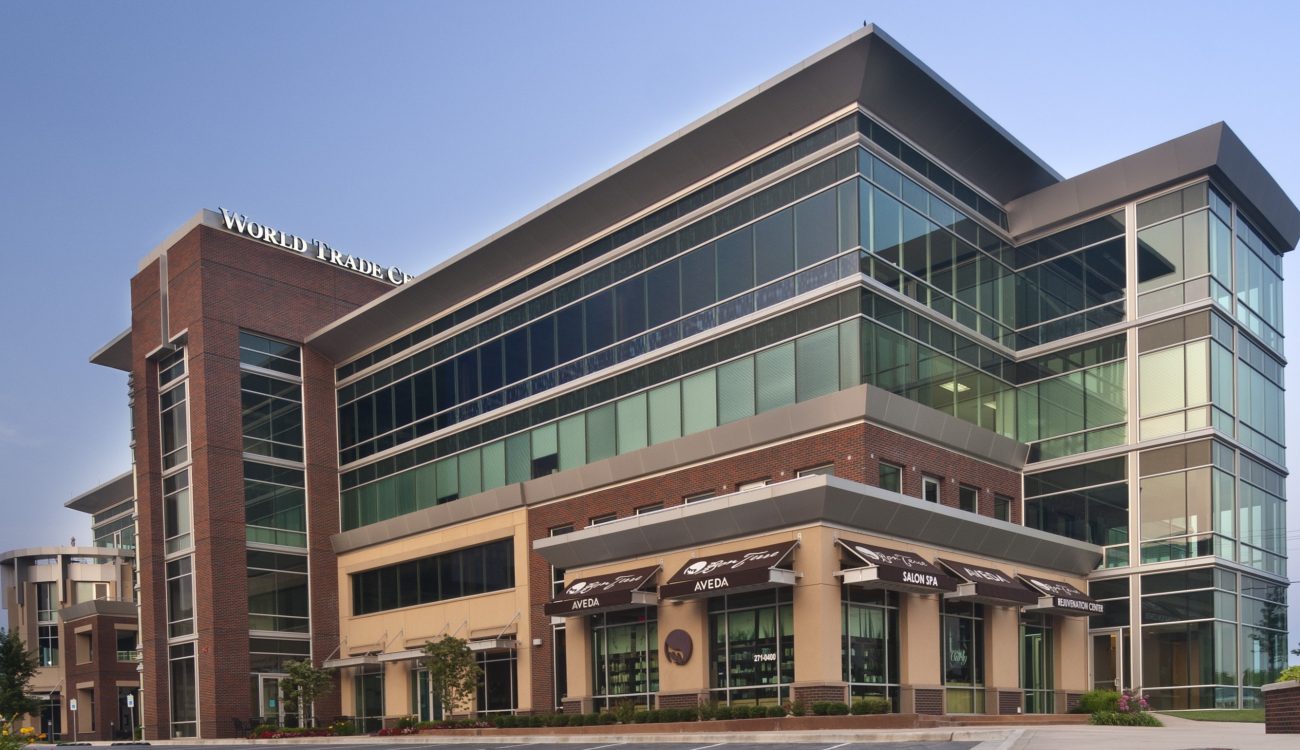 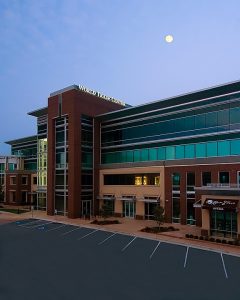 ROGERS — Arkansas exports surged again in 2018, with $6.5 billion in trade that spanned 170 countries and reflected 12% growth since 2008, according to a newly released report by the World Trade Center Arkansas.

The state’s top two customers, Canada and Mexico, respectively, remained strong compared to previous years, according to the report.

“Arkansas is one of the few states that consistently exports more than what it imports from its NAFTA partners in the recent years,” said Melvin Torres, the Center’s director of Western Hemisphere trade.

“Arkansas’ effective partnership with both countries has permitted this symbiotic and successful relationship,” Torres added.

Arkansas exports also flourished in Saudi Arabia, where growth increased by more than 400% thanks to a missile contract between the Middle Eastern country and Lockheed Martin’s facility in Camden.

This drove the country to become Arkansas’ third largest customer with $397 million in trade in 2018.

“The growth in a relatively untapped market reflects the diversity of Arkansas’ economy,” Torres said.

France, which received roughly $326 million in exported goods, followed by China with $307 million, round out Arkansas top five largest export markets for 2018.

U.S. Rep. Steve Womack, R-Rogers, who has visited the Center to brief small business owners on the United States-Mexico-Canada agreement, pointed to the agreement as a foundation for future growth.

“Trade is vitally important to Arkansas and the farmers, ranchers, businesses, and workers who move our economy,” Womack said.

“The USMCA will allow for a strong trade framework that will provide greater market access, support job growth, protect U.S. intellectual property, and unleash new sources of opportunity … modernizing our trade policies will help foster prosperity for decades to come.”

Sen. John Boozman, R-Arkansas, cited the report as proof of the economic benefits of fair trade.

“The Center’s report underscores the value trade brings to our state’s economy and reinforces the fact that the path to a more prosperous, long-term outlook for Arkansas is through opening additional markets for our farmers, manufacturers and small businesses,” Boozman said.

“I will continue to utilize the information in this report as my colleagues and I work to build off these successes,” Boozman added.

The Western Hemisphere as a region continues to account for Arkansas’ largest share of exports with over 44%, followed by Europe with 23% and China with over 21%, according to the report. The middle east region is the fourth largest market with 9% of total Arkansas exports.

The state’s largest export industries were aerospace and defense and agriculture.

Some of Arkansas’ top exports included staples like civilian aircraft, defense, rice and poultry, along with engines and parts, paper, plastics and machinery.

Torres said the report highlights how international trade has strengthened Arkansas’ economy over the last decade.

“Data shows that over the last few years, Arkansas trade-related jobs grew six times faster than total employment, paid up to 18% more than similar jobs at non-exporting firms, and were shown to be more secure,” Torres said.

“Likewise, 26% of all jobs in Arkansas were supported by trade during 2018,” Torres added

The report also shows Arkansas exports continue to be boosted by small businesses, which accounted for roughly 80% of exporters.

“This report on Arkansas international trade and jobs incorporates the most comprehensive elements on our State’s international commerce performance,” Torres said.