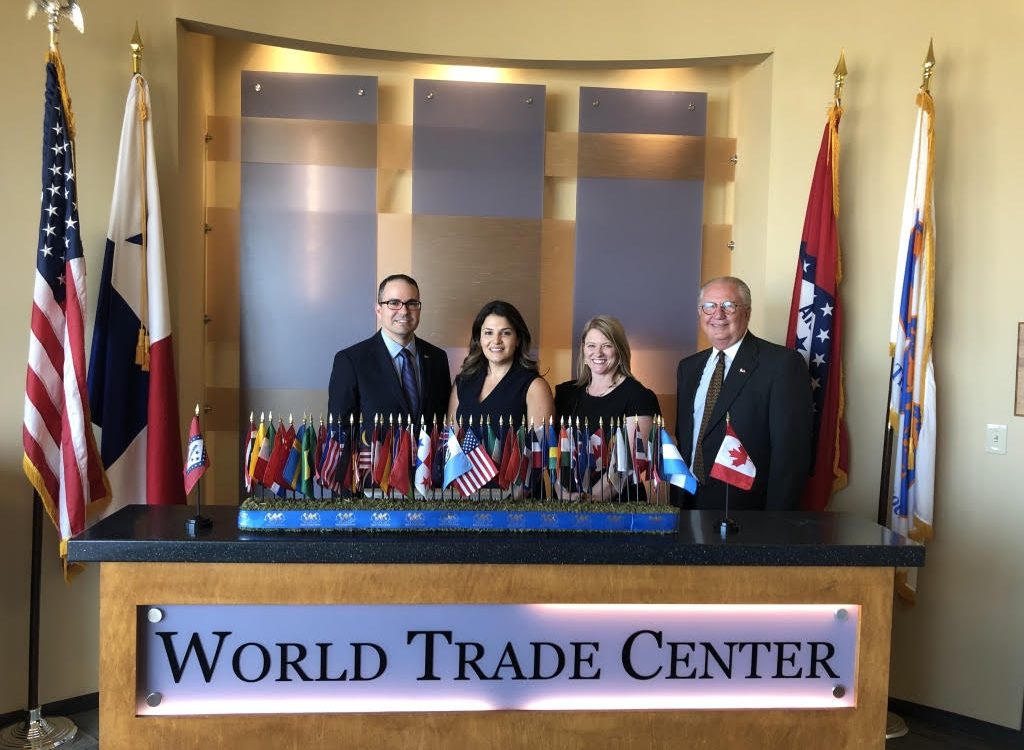 The event included a representative from the Office of Gov. Asa Hutchinson, Arkansas business leaders and U of A staff. 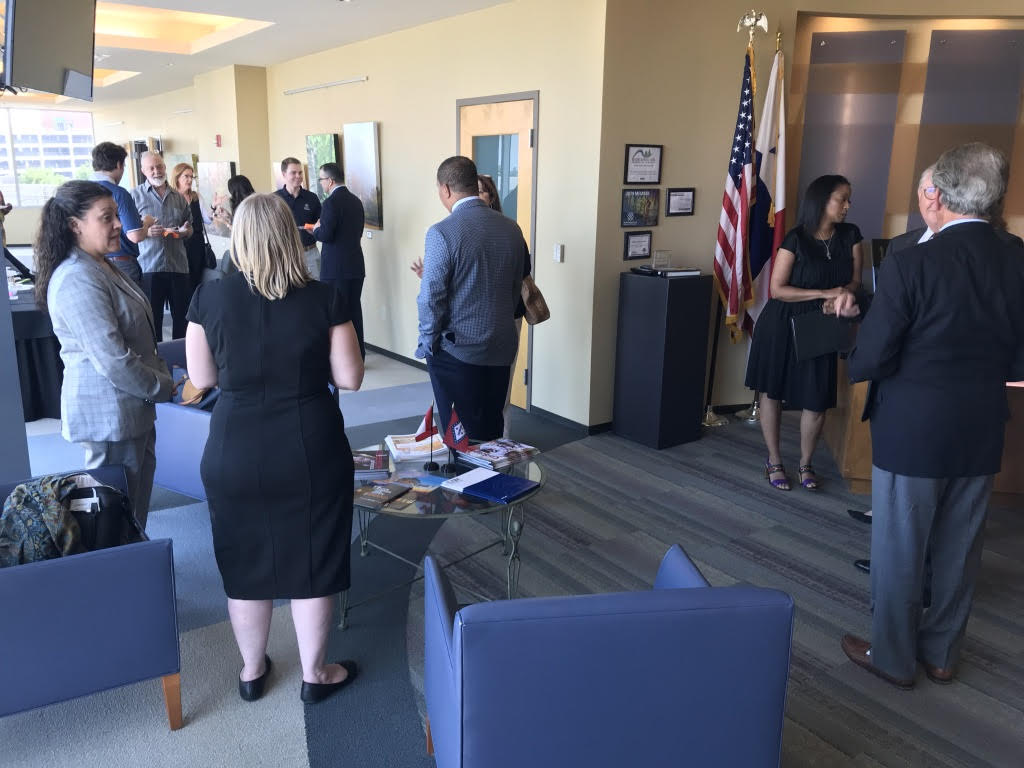 The Consul has been in her post for approximately one month and joins the Consulate General in Dallas along with a new Consul General. The Ice Cream Social event was attended by Arkansas businesses, University of Arkansas employees, and Stephanie Blevins, a representative from the office of the Gov. Asa Hutchinson.

“Continuing to grow our strong relationship with Arkansas’ largest trade partner is important for Arkansas businesses and farmers.” said Melvin Torres, director of Western Hemisphere Trade at the World Trade Center Arkansas. “Commercial diplomacy is an important effort we lead at the WTCA.”

Canada is Arkansas’ largest export partner, purchasing over $1.2 billion in goods alone, which represent 19% of all goods exported from Arkansas during 2018.

“We are fortunate to have good friends with Canada’s government and our partnership only gets stronger with these type of events,” Torres said.