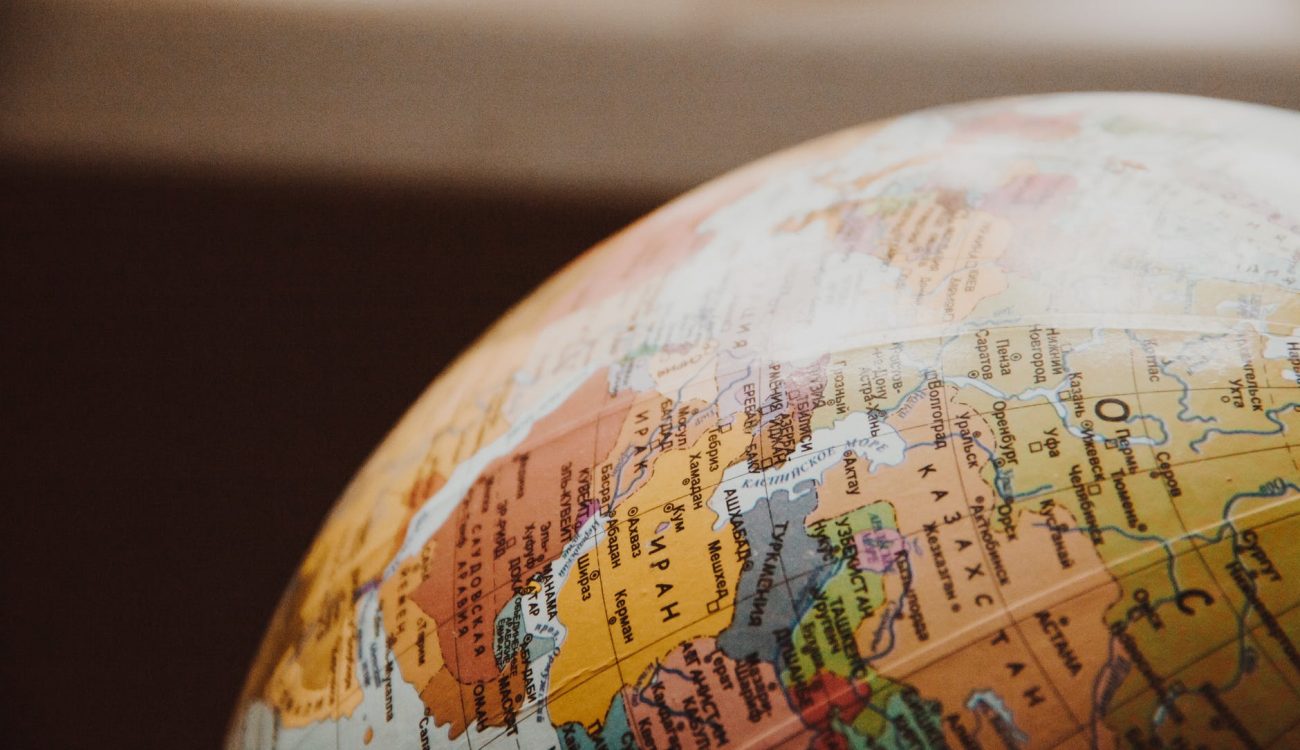 ROGERS — The World Trade Center Arkansas is joining forces with several state, national and international trade organizations in May to showcase the strength and resiliency of Arkansas exports as part of World Trade Month.

Arkansas exports remained strong in 2019, accounting for $6.2 billion in trade while supporting over one-fourth of the state’s workforce, according to a newly released report compiled by the World Trade Center Arkansas.

Arkansas farmers play a vital role, exporting approximately $3 billion in agriculture and agrifood every year. In 2019, Arkansas remained the nation’s top rice producer, but was also the second largest poultry producer in the U.S. and the fifth largest cotton exporter.

Nearly 80% of exporters in Arkansas were small businesses. Over the last few years, Arkansas trade-related jobs have grown six times faster than total employment, paid up to 18% more than similar jobs at non-exporting firms and were shown to be more secure.

The following events will be held virtually and require registration:

With U.S. trade policy focusing on fighting climate change, hear from international business experts about what this means for U.S. exporters.

The forum will be co-hosted by Sec. Rodney E. Slater and Nelson Peacock, president and CEO of the Northwest Arkansas council. Slater is the former U.S. Secretary of Transportation under President Bill Clinton. The U of A graduate is now a partner at Squire Patton Boggs, a global law firm.

Kirk is a former British ambassador who spent more than 20 years in the field, with posts in the U.S., Serbia, France and Finland. Wisner, served as U.S. ambassador to four countries across four presidential administrations. Today, Kirk and Wisner are international affairs advisors at Squire Patton Boggs.

Register at this link.

The World Trade Center Arkansas and the U.S.-ASEAN Business Council is co-hosting an online panel focused on economic opportunities for Arkansas-based businesses in Southeast Asia.

The World Trade Center Arkansas and the Organization of Women in International Trade (OWIT) are proud to announce the formation of an Arkansas chapter, which will focus on promoting bilateral trade and education for women and students in the Natural State.

Established in 1989, OWIT is a global association for women working in international trade and business. There are over 2,000 members who are making an economic impact on million-dollar trade and business transactions annually.

Find out how to use provisions in the Free Trade Agreement between the U.S. and Colombia to increase your export sales.

May 25, 2021 — Forecasting the U.S.-China trade relationship and why it’s important to Arkansas

Spearheaded by Anna Ashton, vice president of the U.S.-China Business Council, this webinar will focus on how the Biden administration is approaching the multi-dimensional China challenge and the top issues driving policy in Washington, as well as prospects for collaboration, to help business plan for the future.

Importers and exporters benefit from a thoughtful, informed approach to America’s strategic relationship with China.

The mission of the World Trade Center Arkansas is to grow trade and increase Arkansas exports by connecting Arkansas businesses to the world through international trade services. The center is part of the University of Arkansas and serves as the official trade promotion arm for the Arkansas Economic Development Commission. For more information and valuable updates, please follow the center on Facebook and Twitter or subscribe to the World Trade Center Arkansas newsletter.