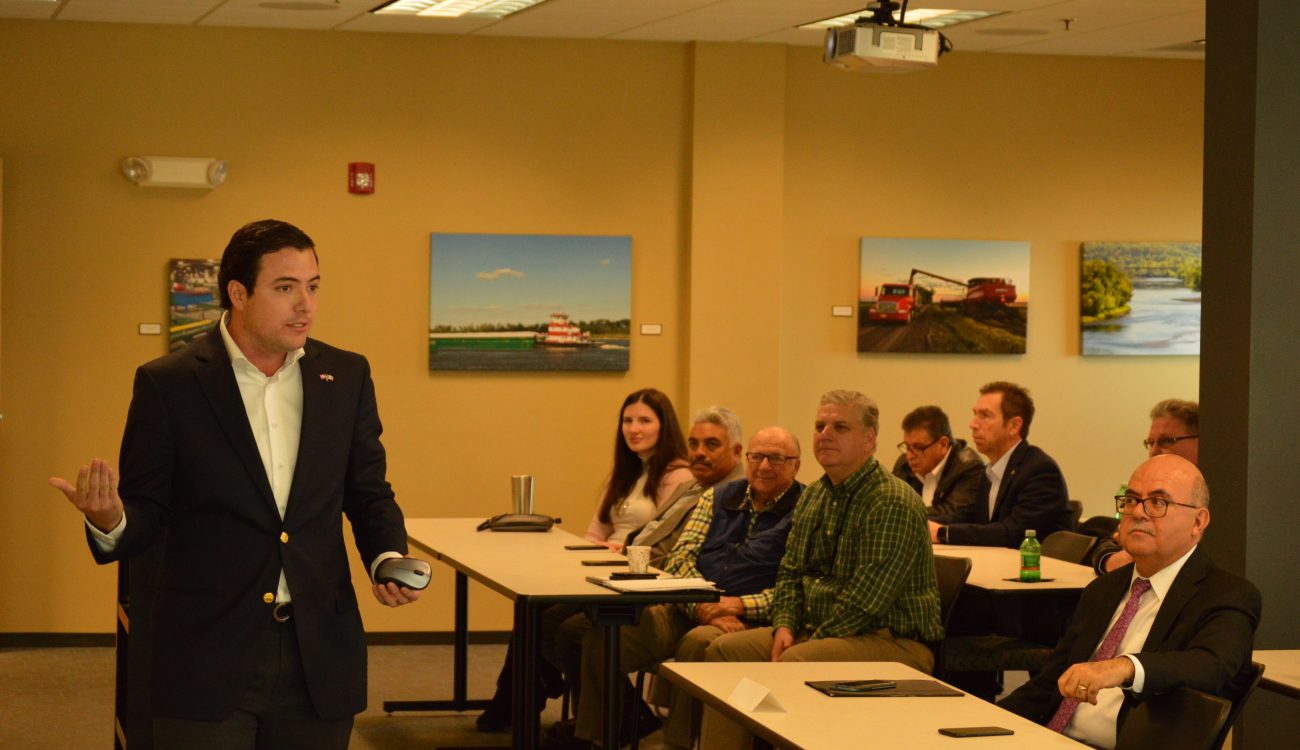 The WTC Arkansas facilitated meetings in Rogers, Ark., Little Rock, Ark. and Jonesboro, Ark. between dozens of local companies and representatives from the WTC Querétaro and the Consul of Mexico in Little Rock.

The diplomats and representatives explained and discussed how to utilize WTC Querétaro’s export partner matchmaking process to arrange business-to-business meetings at the WTC Querétaro in Mexico during the World Trade Centers Association’s 50th General Assembly in April 2019.

“It’s a testament to Arkansas’s economic attractiveness that foreign trade and diplomatic representatives are so deeply interested in our state’s products and services that they actually seek out Arkansas companies to sell in their home country,” said Melvin Torres, Director of Western Hemisphere Trade for the World Trade Center Arkansas. “Usually, the foreign trade officials visit our state to recruit buyers, so this is a unique opportunity for Arkansas companies to take advantage of a market that is literally seeking them out.”

A Natural Partner for Business

Much economic and higher education activity between Querétaro and Arkansas already exists, making the region a natural partner to grow business and explore educational opportunities with Arkansas companies and universities.

“This raises the opportunities of many young Mexicans and Americans to be able to potentiate their knowledge and generate a more promising future for both countries that will lead our region and world,” said Carlos Uribe, COO of World Trade Center Querétaro & Cancún. Uribe will join Torres in the meetings with Arkansas companies as the representative from WTC Querétaro 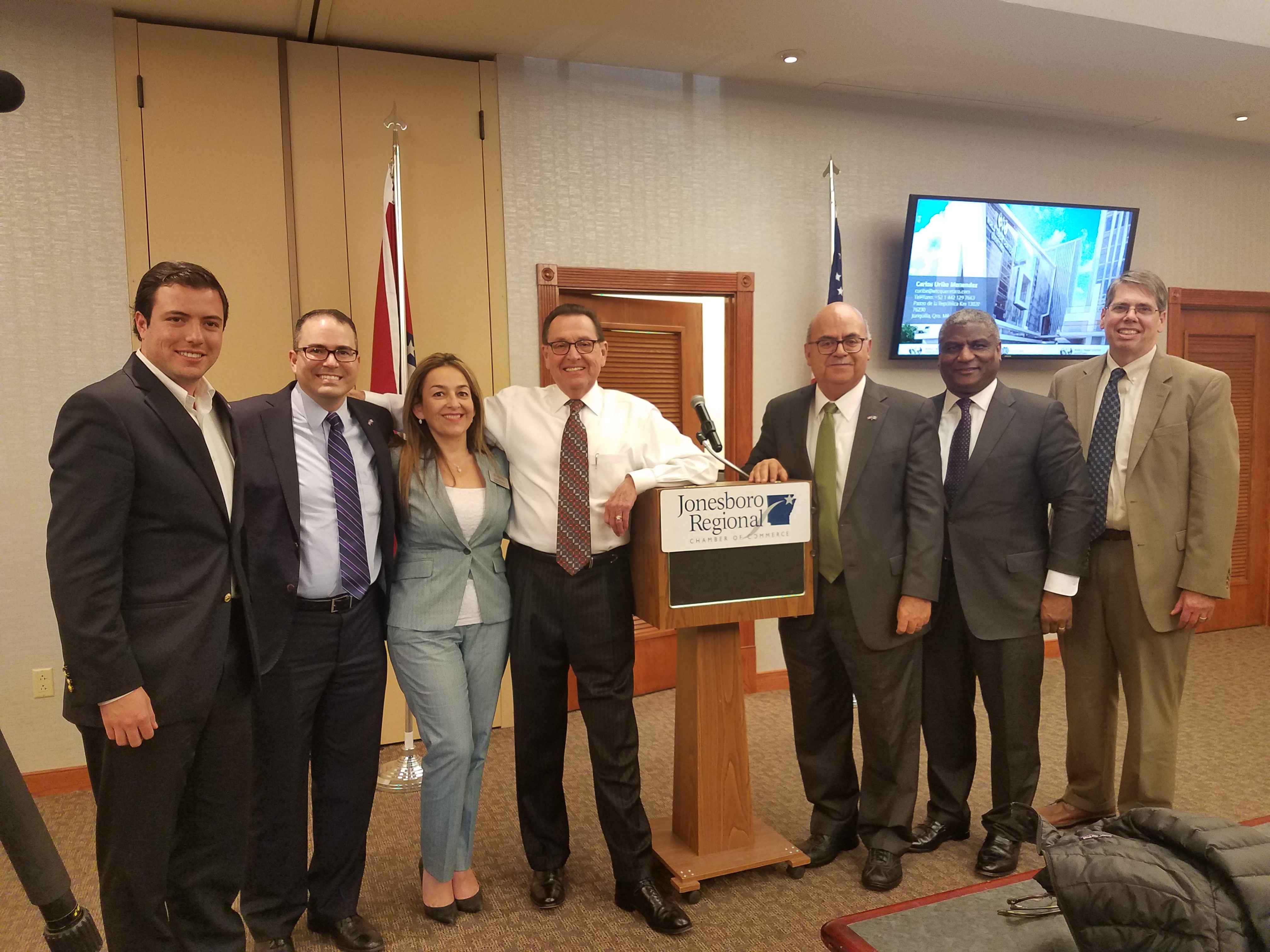 Next Steps After the Meetings

After participating in these meetings, companies seeking to sell to the region can utilize WTC Querétaro’s business-to-business matchmaking service to find the best fit for their company.

If a match is found, the Arkansas company can then decide to arrange the business-to-business meetings at the WTC Querétaro in Mexico during the World Trade Centers Association’s 50th General Assembly in April 2019.