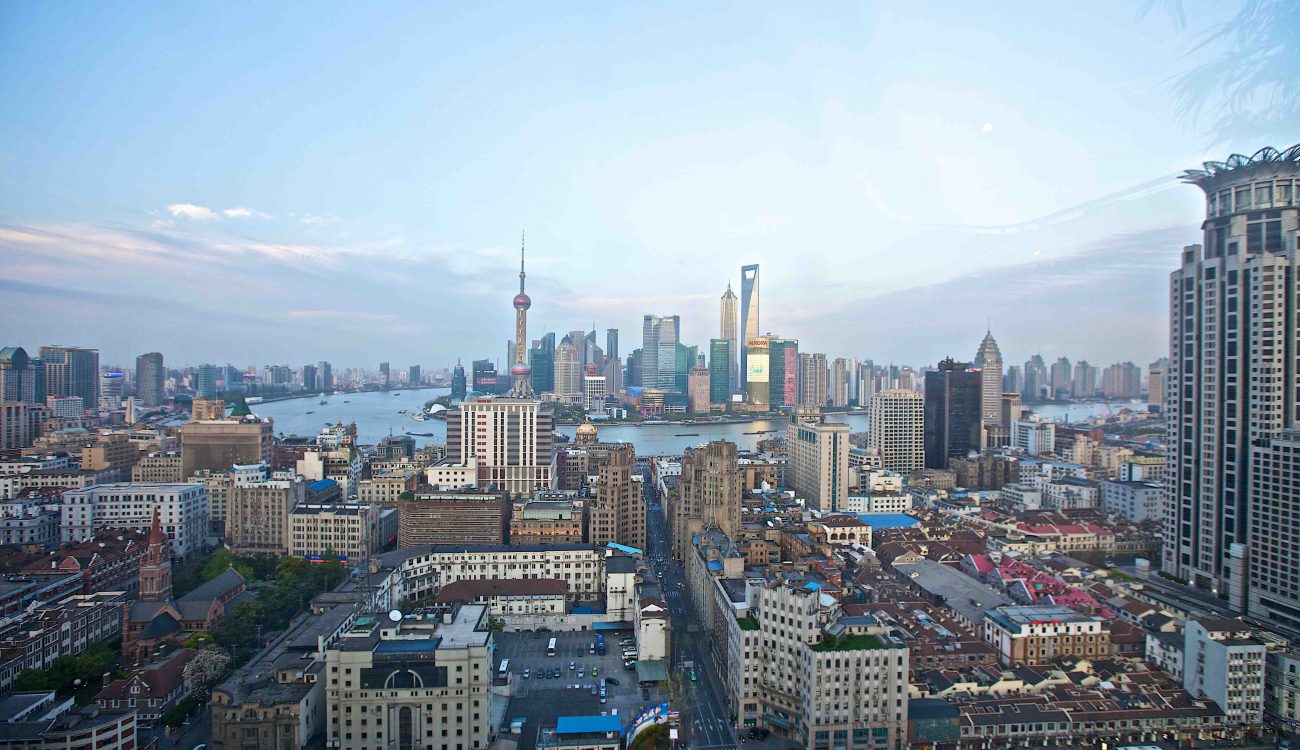 The White House announced last week that it will suspend exemptions to the tariffs on steel and aluminum imports from Canada, Mexico and the European Union by means of utilizing the national security clause of Section 232 of the Trade Expansion Act of 1962.  In addition to this, the White House announced the administrations intentions to implement tariffs on $50 billion of Chinese goods.

Follow the links below to read each country’s retaliatory measures.