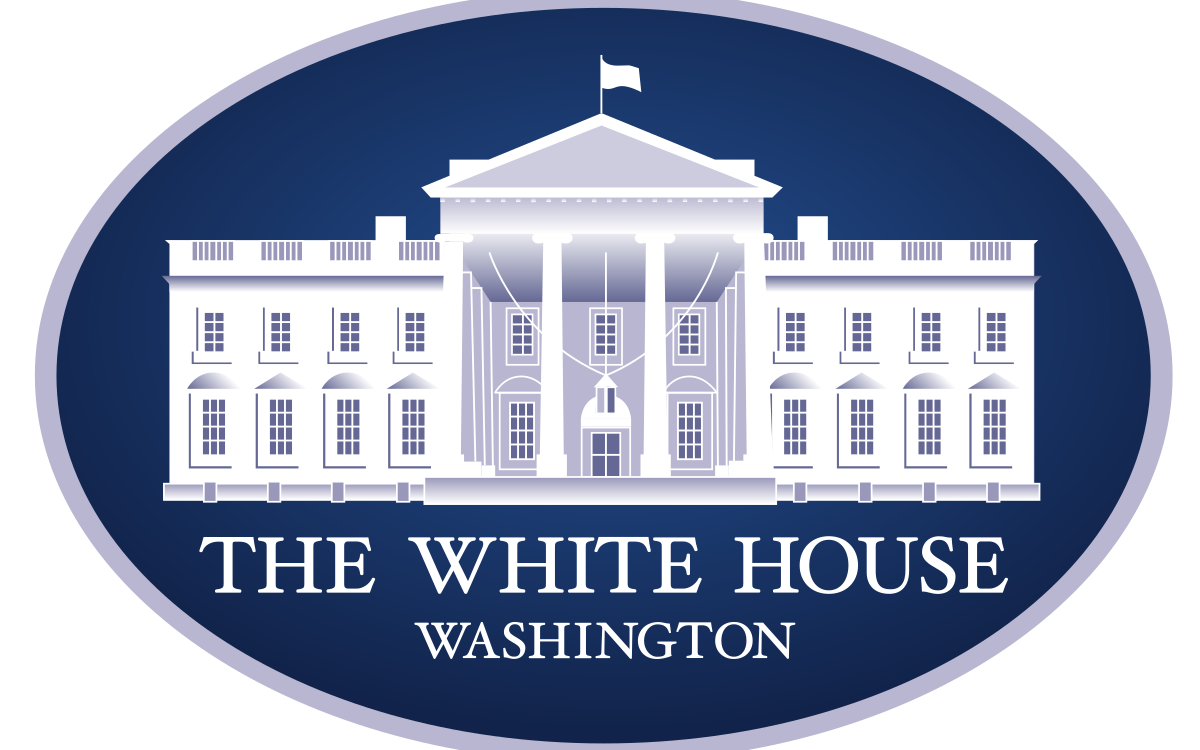 Office of the Press Secretary

“This new deal will be the most modern, up-to-date, and balanced trade agreement in the history of our country, with the most advanced protections for workers ever developed.” – President Donald J. Trump

REFORMING TRADE FOR THE 21ST CENTURY: USMCA modernizes our trade relationship with Canada and Mexico to reflect the realities of the 21st century.