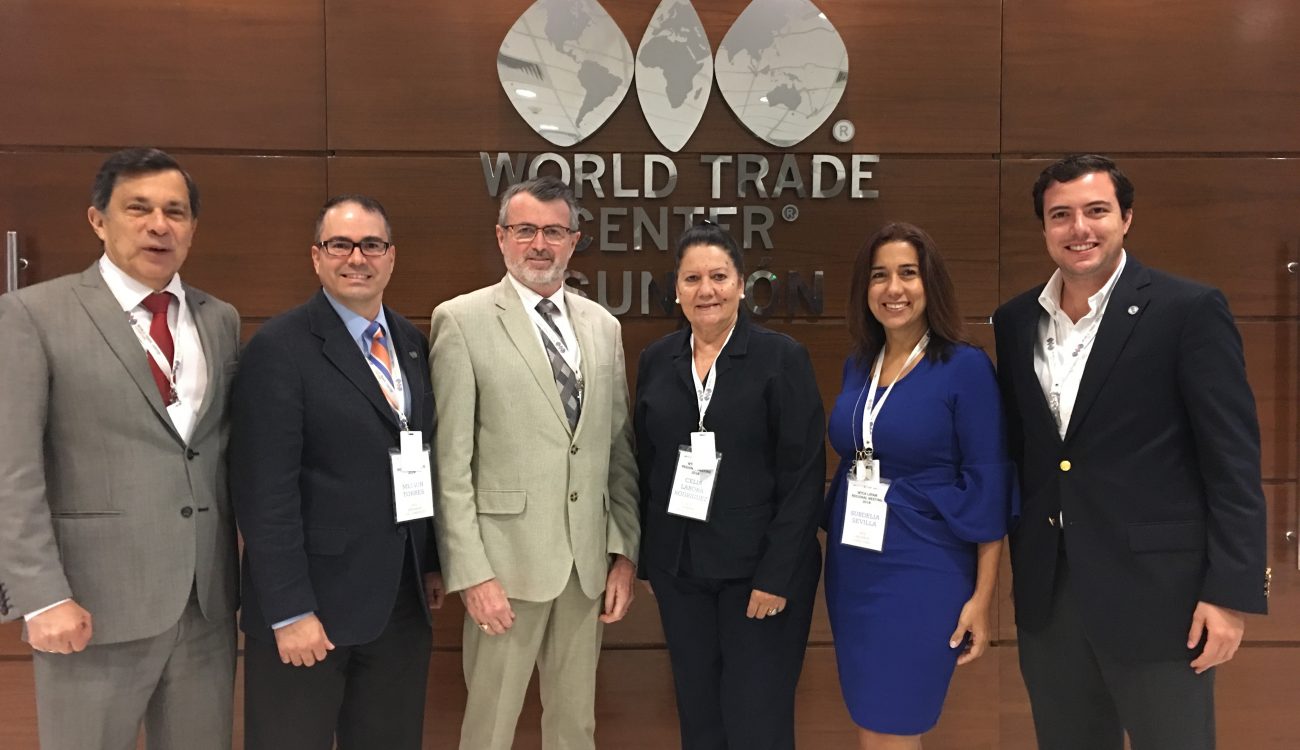 At the meetings Torres met with government officials and directors from other World Trade Centers to enhance current trade promotion ties among Association members as well as explore opportunities for Arkansas companies in the machinery, fabrication and renewable energy sectors.

“In addition to agriculture, one of Paraguay’s strongest economic sectors is renewable energy,” said Melvin Torres, Director of Western Hemisphere Trade for the World Trade Center Arkansas. “In fact, electricity generated by the Itaipu Dam’s hydroelectric generators accounts for nearly 25 percent of the total value of Paraguay’s exports. We think that there are opportunities for Arkansas companies in Paraguay in the renewable energy sector and the machinery and fabrication sectors related to generating renewable energy.”

The Itaipu Dam is one of the Seven Wonders of the Modern World chosen by the American Society of Civil Engineers and is the largest hydroelectric power plant in the world. It is a binational project undertaken by Paraguay and Brazil, with each country managing their respective sides on the Paraná River. 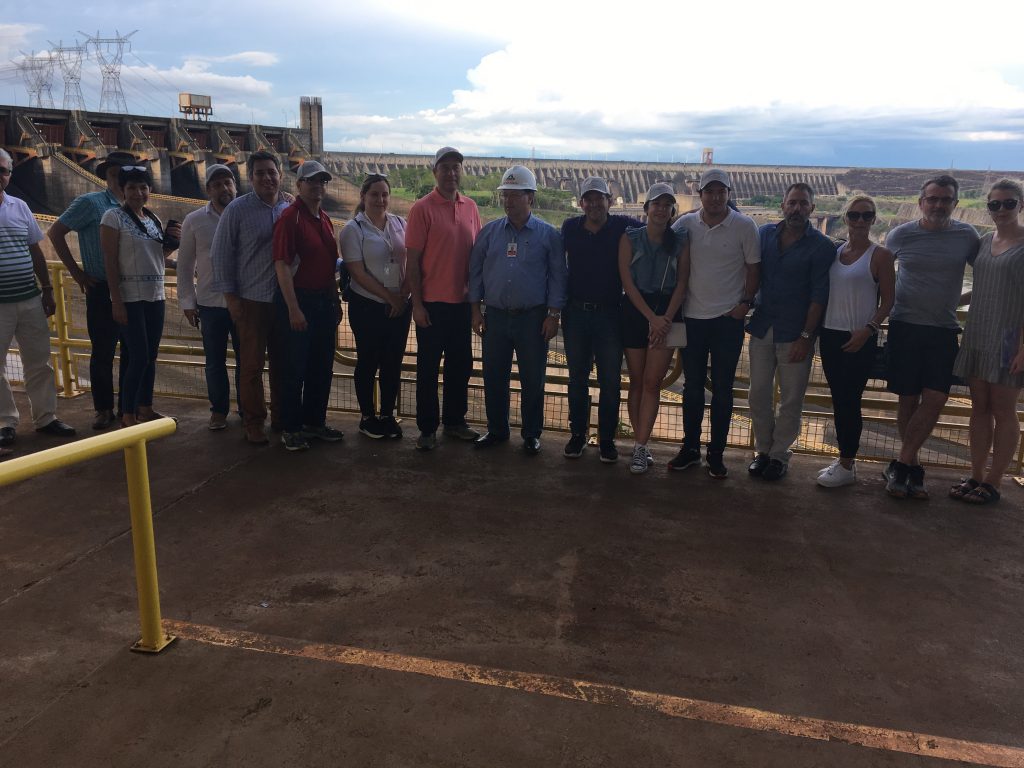 In addition to a visit to and meetings at Itaipu, Torres heard from Paraguay economic officials and worked with World Trade Centers throughout Latin America to find ways strengthen ties, enhance mutual cooperation, resource sharing and bilateral trade promotion between Centers. More than 40 representatives from a dozen countries participated in these meetings.

“Even though we are located in North America, the World Trade Center Arkansas has an MOU and signed agreements to be part of the Latin America region,” Torres said. “We participate in these Latin America regional meetings because of our strong and active involvement as well as economic ties. Also, we have developed a successful model for Latin America trade promotion and seek to share it with other World Trade Center Association members which will help produce more opportunities for Arkansas companies.”

According to the U.S. Department of Commerce, there are many reasons why American companies should consider exporting to Paraguay. These reasons include a strong demand for U.S. manufactured products (such as machinery, toys, sports equipment and mineral fuels) and a new transparency focused administration that plans to invest $25 billion in the next five years on public and electric infrastructure.