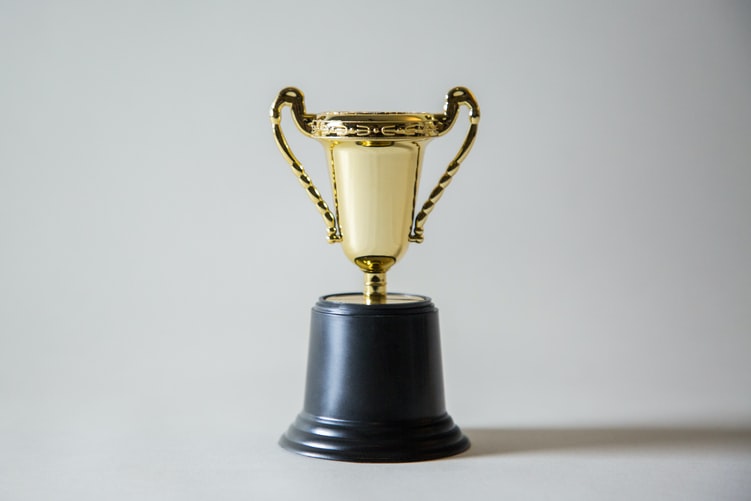 ROGERS — Two of the World Trade Center Arkansas’ export partners are finalists for the 33rd annual Arkansas Business of the Year Awards.

Rock Town Distillery in Little Rock and CAT Squared in Conway are nominated in Category I and Category II, respectively. The categories are determined by number of employees. Category I includes business with 1-30 employees while category II consists of companies with 31-55 employees.

Johnelle Hunt, our partner and a sustaining member of the Center, will also  be recognized with an award for Legacy of Leadership. Johnelle Hunt helped her husband, Johnnie Bryant Hunt, build and expand J.B. Hunt Transport Services, which is now one of the world’s largest trucking companies. She is active in several commercial developments in Rogers and a tireless philanthropist.

Rock Town Distillery was founded in 2010 by Phil Brandon. Located in Downtown Little Rock, the artisan craft distillery was the first of its kind in Arkansas since Prohibition, according to its website. The distillery, which has won international awards for its products, uses corn, wheat and rye grown within a 125-mile radius to create its spirits.

The Center incorporated the distillery’s new product into a comprehensive webpage dedicated to Arkansas companies that were creating supplies to fight the pandemic.

CAT Squared is a software company that focuses on food traceability. Founded in 1995 and based in Conway, CAT Squared has customers across six continents.The company “specializes in innovative software solutions designed specifically for the food industry including beef, pork, chicken, turkey, seafood, produce, primary processing, and further processing and handling plants,” according to its website.

Through assistance from the Center, CAT Squared received funding via the State Trade Expansion Program (STEP) grant to help cover travel costs to trade shows in the U.S. and Latin America. The company said the trade shows generated approximately $1.5 million in revenue.

Arkansas Business will announce the winners March 3 in a “one-of-a-kind, multi-platorom awards ceremony with live audiences and two stages inside the Robinson Center ballroom and the DoubleTree Hotel in Little Rock.” To view a full list of this year’s honorees, click here.