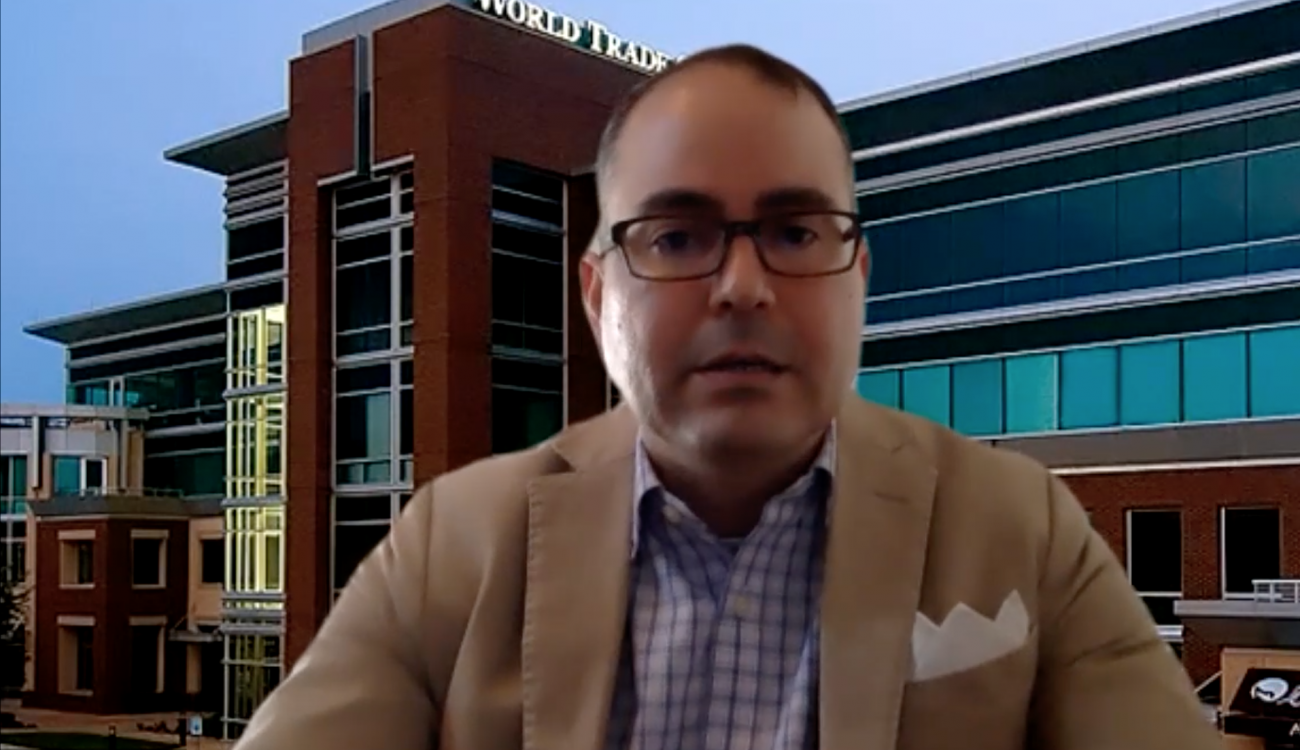 ROGERS — Arkansas exports performed comparably to the US National Average during the 2020 Pandemic thanks in part to its diverse economy, according to Melvin Torres, director of Western Hemisphere trade at the World Trade Center Arkansas.

“Arkansas fared better than expected during (the pandemic) because of the diversity of its businesses,” Torres said. “If one industry is not doing well, another industry picks up.”

“During the pandemic we saw that the supply chain broke,” Torres said. “It was a national emergency. We did not have medical equipment. We did not have simple items like hand sanitizer or toilet paper.”

Torres said a similar issue can be avoided if the U.S. establishes a stronger supply chain with nearby countries. The US Federal government is reviewing the how to improve its supply chain as a result.

“Something that would take 30 days from China can take a few hours by airplane or a few days by truck from Latin America or Canada. They’re going to become important players for the U.S. in the next few years.”

Canada and Mexico are perennially the Natural State’s top two trading partners. Exports to the two countries amounted to approximately $2.3 billion in goods in 2019, while the state had a combined positive trade balance (meaning Arkansas exported more than it imported) with both countries of $485 million.

Torres added that he is optimistic in-person trade missions and trade shows will return at some point in 2021. However, he cautioned that a hybrid model, which would include virtual trade exhibits, is likely to continue.

“It’s easier to do virtual events than before, but the impact of in-person (events) is certainly different,” Torres said.

Torres also fielded questions from students about how the Center aids Arkansas businesses, and he provided details about Arkansas’ top exports to individual countries. One student, originally from Mexico, was astounded to learn that typically, 85% of the rice that Mexico imports from the US comes from Arkansas.

“We eat a lot of rice, but I always thought we produced our rice,” said Oscar Eduardo Guillen Ortiz, a marketing student.

Additionally, Torres addressed exports from Arkansas to Ireland, Finland, and France as there were exchange students from these countries in the seminar.

Dr. Nonis, a distinguished marketing professor who has worked at ASU since 1991, said he was appreciative Torres took the time to answer questions “about the importance of international business to the state of Arkansas.”

Torres would normally speak to ASU students in person and at a large venue, but COVID-19 protocols have curtailed travel. While he is often traversing the state — and the world — promoting Arkansas businesses, he has been building relationships, helping individuals, and assisting businesses virtually since the start of the pandemic.